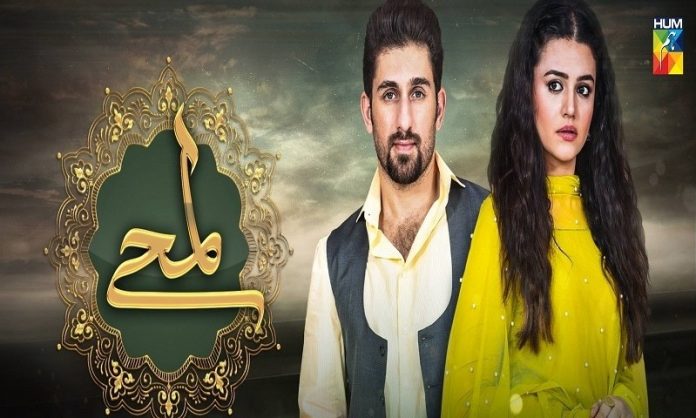 Momina Duraid production started the new era of the drama industry in which popular serials such as Humsafar , Zindagi gulzar hai , Dastan uplifted the bench-mark of television production- which to M&D’s expertise has extended to the silver screen. After the success of Khamoshi and Yaqeen ka safar, Momina Duraid Production is coming up with new drama serial called “Lamhay “.

Staring beautiful Zara Noor Abbas and the talented Shaz khan playing Zara’s husband on the main. Might sound masochist but like most in-trend element found in dramas these days, Lamhay will also be catering to an anti-hero theme, majorly speaking against the societal taboos and power game.

Been MIA about work. But here is what i have been working on and been wanting to share this with ya'll. Hashir aur Aleena. Hur mangal ki raat 8 bj. Sirf, Hum tv per. @shazli_khan aur main muntazir rahaingay apkay pyaar keh. #Lamhe

Lamhay will be starting on Tuesday at 8:00 pm, in place of ‘Tabeer’. 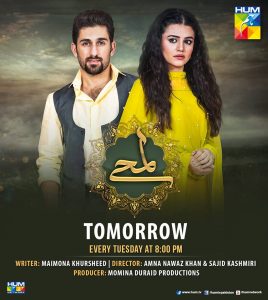 The drama is written by Maimona Khursheed , directed by Amna Nawaz & Sajid Kashmiri.

Given our heightened expectations, APDP hopes that Lamhay would also be a limelight success. 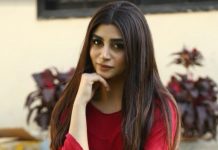 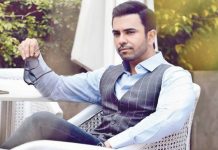