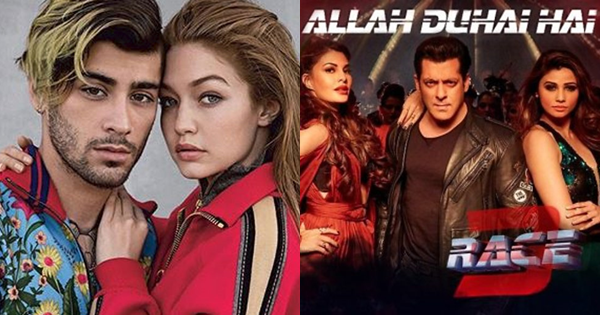 Being the former member of a British band “One Direction”, we all know Zayn Malik by the various hit songs he has produced, including “Dusk to Dawn”, “I dont wanna live forever” as well as the very famous “Pillowtalk”. 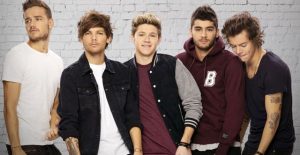 Boy, were we not devastated upon hearing the news that Zayn has left his band “One Direction” following a fallout among the band members. What we didn’t know however, was the fact that the singer was to start his career as a solo artist and thereby had even more surprises planned for his fans; not all of them were so bad!

Zayn Malik completely blew our minds by changing his direction and taking a turn towards Bollywood songs! Earlier this year he uploaded first his cover for an Indian song “Allah kay banday” and next he took on to Kailash Kher’s “Teri Deewani”.

The two were such an epic failure that the singer had to remove them from his account following a heavy critique by the audience.

Regardless to mention, the guy was not only singing in a foreign language, but also singing a foreign song which would prove difficult for the best of Indian Singers themselves!

However, it looks like Zayn Malik would never give up!

For this time he came prepared! And his preparation shows in the delivery of every word in his latest cover featuring his rendition to “Allah Duhai hai”, a famous song from Salman Khan’s movie Race 3. While you might open up the link to his song a bit bizarrely, expecting to listen to the same disaster he bestowed upon Kailash Kher’s song Teri Deewani, you ll be pleasantly surprised however upon the song’s completion!

Zayn Malik’s melodious voice coupled with energetic beats and a much much “better” pronunciation of Hindi words made the song a complete hit! And you are not the only one who is thinking that. Zayn’s fans from all over Pakistan and India are congratulating the singer upon this success.

i have never felt more connected with you than i do today. your mind is so powerful. you make me so proud to be brown. pic.twitter.com/0PxbsD7NSO

The Race theme song has never sounded so good!! 😮 https://t.co/ZbHXYcu6Tj

I didn’t know how much I needed Zayn to sing desi songs till this moment https://t.co/2BOJ0Z2Stg