The drama features a story line which has been used by at least a thousand other entertainment programs, with the same “Masala” theme that is oh-so-common these days! The story line goes like, Ayyan loves Almeer, but Almeer loves Salwa. So when Almeer marries Salwa, Ayyan is overcome with revenge and tries to kill Salwa which results in the death of Salwa’s father.

Featuring tons of madness with a never ending cycle of revenge, violence and how can I forget, lots of crying, the drama is yet on the stage where Danish Taimoor (Almeer) , in his usual hero self, have divorced Salwa following the misunderstandings created by Sanam Chaudhry (Ayyan) who does a pretty good job at impersonating her mad character. Its Ushna Shah’s (Salwa) acting which probably fails to showcase her as the innocent damsel that she is playing at. 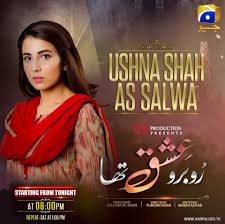 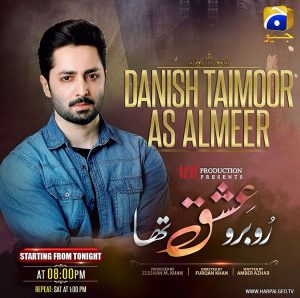 Where drama’s like “Ru Baru Ishq Tha” continues to disappoint the audience with their lack of sensitivity towards original issues, drama serials like Baandi restores our faith in media industry.

Baandi caters to a very sensitive topic of the prevalent feudal system of our country and how the labour class is exploited through it. 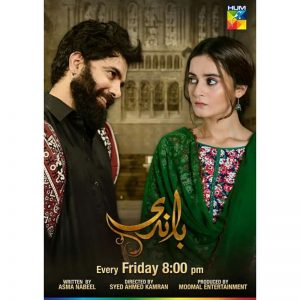 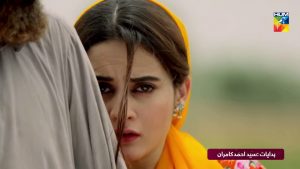 Aiman Khan as Meeru portrays the character of a girl born to labour-class family, in a rural area where feudalism reigns. The feudal of the area, played by Yasir Hussain, sets his eyes on marrying her which leaves Meeru’s parents with no other option than to send her off to the city. The plot continues to showcase how Meeru’s life as a maid in the city causes her to face oppression and domestic violence. 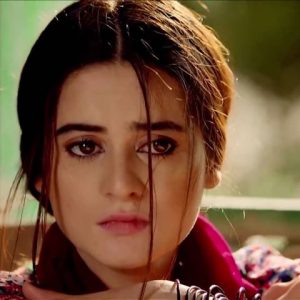 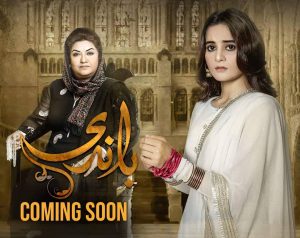 And if you are one of those people who are less interested in the story and more in the lead roles, then you will be fairly pleased to find the dashing, real-life couple of Aiman Khan and Muneeb Butt together on your screens. So it’s a win-win situation! 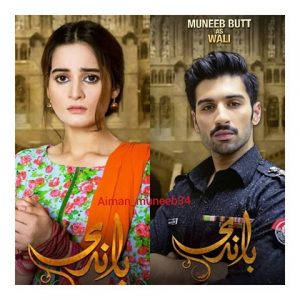 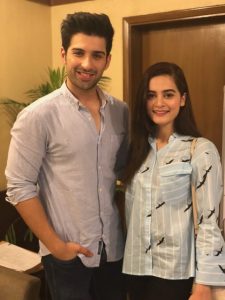 All in all, the drama looks quite promising, setting an unmatched standard for story line coupled with great acting skills on behalf of the actors. Let’s stay tuned to see how it turns out!

Reasons Why We Are Eagerly Waiting To Watch Khuda Aur Muhabbat...