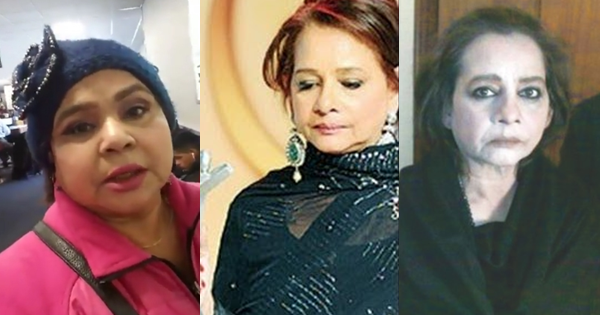 Another legend, veteran actress and a truly beautiful soul departed from this world, leaving behind a gaping hole, one which can probably never be filled. 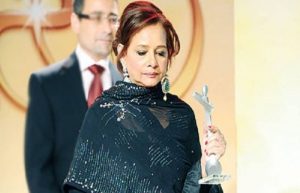 Roohi Bano, the trend setter of Pakistani dramas and an inspiration of actors to date, left this world along with all the agonies it brought her on Friday, 25th January 2019. However, just today, a cousin of Roohi Bano raised a rather peculiar question in a video recording which she posted on social media. Here, have a look!

Is she actually trying to imply that Roohi Bano’s death was in no way a natural one? Its an important question and one which must be looked into.

Its no secret that Roohi Bano was living a life of extreme sorrow and loneliness. What started off as an extremely successful career with her first television appearance in a quiz show during her student years which eventually paved paths for back to back hit drama serials on PTV, ended up on a rather sad note. 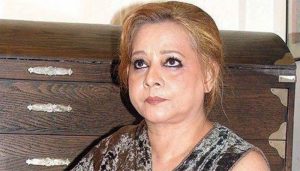 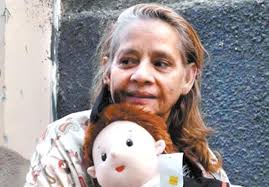 Roohi bano is best known for her marvelous acting skills in television plays. Kiran Kahani, a play written by Haseena Moin, saw Roohi Bano’s depiction of a confident girl who go at odds with the societal norms. This was where her career began and she started being offered respectable roles in various films such as Palki, Kainat, Goonj Uthi Shehnai etc. It was not later however that the actress realized that the gandasa-feat-punjabi culture depicting movies were not the right place to showcase her talent and she devoted herself to TV plays, the most prominent being Zard Gulab and Kala Diara. 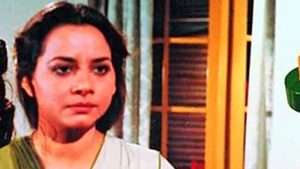 It was however the TV play “Darwazah” the depressing story of which got translated into Roohi Bano’s life and haunted her for the rest of her years. 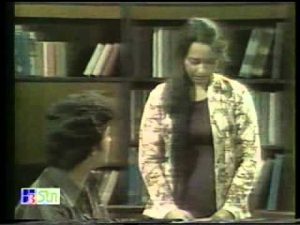 The carrier of a Presidential Pride of Performance award, suffered at the hands of two failed marriages. As if nature was not done with her just yet, she was presented with another challenge, in the form of an unexplained murder of her young son. Left to struggle against the cruel world all alone, the veteran actress developed Schizophrenia. To add fuel to fire, she had to suffer from threats on her life allegedly by her son’s friend who wanted Roohi Bano’s residence in Gulberg.

The death of Roohi Bano has left many in the industry grieving.

The legendary #RoohiBano has left us for her eternal abode. With her demise, an entire era of acting has come to an end.

May U finally be happy Roohi Ji…u had rare talent. but always so unsettled. so unhappy. u will be missed. 😔 https://t.co/3ByojI97KS

Rohi Bano the one I always wanted to meet , watching her dramas and admiring her acting was all what I wanted she will be missed I wish I had met you

We wish her soul is finally at peace and that she reunites with her son, something that she must have ached to do all these years.