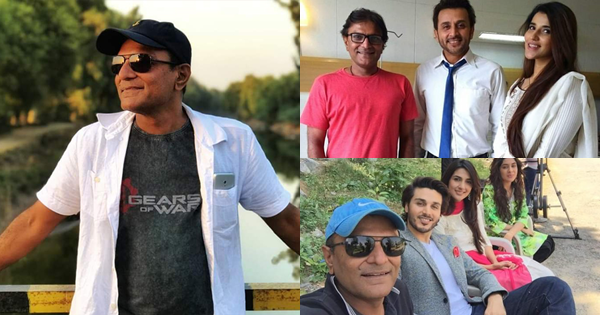 The role of a director in the creation of any serial, tele-film, documentary or a play is similar to that of the conductor in any orchestral performance, without whom the group can never perform as a whole. And if by chance they manage to stage a performance without a conductor, I am sure it would be a treat to your ears!

We thereby intend to devote this article to highlight the efforts of a skillful director who has successfully managed to treat us with a variety of great serials and telefilms. Like every other experienced artist, Owais Khan, the virtuoso in the world of direction and production, kick started his career through tele-films and documentaries on PTV Home. Khana Badosh, one of his first tele-films went on air in the year 1999, giving him the confidence he needed to pursue a career in the field. 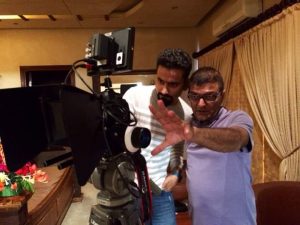 In an effort to learn more about the director/producer/writer, we had an exclusive interview with Owais and managed to learn quite a few things about him.

#1- From the vast number of serials and telefilms Owais has contributed his skill into, his favorite ones include: 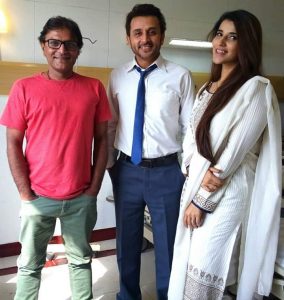 By the way, did you know Saat Asmaan Talay got screened and shortlisted for Kara Film Festival 2007 as well as got selected by Herald Magazine as one of the five best films of the decade 2000-2010.

Not only that, Dil Behkay Ga– 2010 got awarded the best director award, while also snagging the best actor, actress and supporting actor award by the 17th PTV awards 2012.

#2- The maestro’s take on what makes him any different!

“My focus so far has been largely about projecting personal inspirations and working with what I truly believe in. In fact majority of my work has been different, the ones I did truly out of inspiration, however there has been some usual stuff as well. 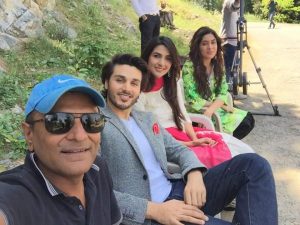 Focus while directing varies from serial to serial; sometimes you have a great script but a mediocre cast and vice versa and there are other choices you are faced with which need to be accounted for as well.”

“My two serials are currently on air. JUDA NA HONA on TV ONE and yeah, ZID which is being aired on Express TV. I am extremely excited to present a debutante who I believe would be the find of the decade; that is Arfaa Faryal in her first serial ZID” 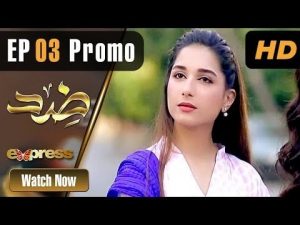 OH wait! Isn’t it the Dub smash Queen, who became the talk of the town recently due to her Dub smash videos???

“My future projects include an extremely interesting serial with the name GT Road.”

(The name kinda triggers the tune for “Country Roads” In my mind!)

“I have written a feature film and a web series over the last one year and I truly look forward to them with great hope.”

#5- No brushing under the bush – With respect to the quality of content that is going on air these days, Pakistan’s Media Industry requires a major makeover! YES OR NO?

#6- His take on Pakistan’s film industry – Suffering the same fate as drama serials?

“I see a great future for film in Pakistan. Pakistani film makers are going to surprise the world in a near future!”

Well that was a pretty optimistic note on which to conclude the interview, and we sure hope that all those who have worked their skin off in order to put forth quality content in front of an audience, especially at a time when so few people actually take the pain to struggle at all; they all bear the fruit of hard work and their efforts pay off in the end!