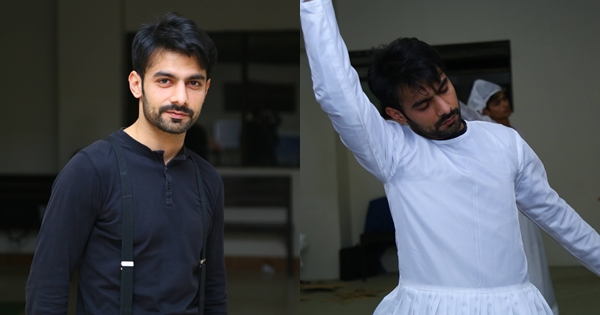 The actor Umer Naru is set to play the lead role in Shah Sharabeel’s Urdu musical, ‘Twins Apart’. The play also marks the actor’s theatrical comeback since his last critically acclaimed international play ‘Taming of the Shrew’ (2012) performed at the Globe Theatre. 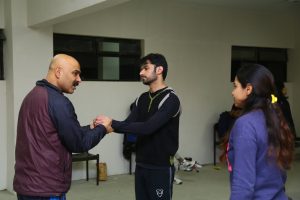 For ‘Twins Apart’, Naru will be playing Esa, the lead character. “I’m playing one of the two brothers, Esa. He is brought up by an upper-class family and is a boy with a pure heart. He grows up to be an aspiring musician. The character is relatively subtle, he is the calm and collected one which makes him challenging to portray convincingly,” says Naru sharing a little about his character. 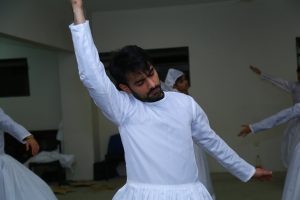 Reviving the spirit of theatre after his last performance in 2012, the actor shares his experience of rehearsing for his current play, “theatre, is full time labour. We rehearse at least 8 to 9 hours on weekdays and 10 to 12 hours on weekends. There is no time for anything else. I have been exhausting myself to sleep for the past two months and I love it.”

Produced by Stage Nomads and directed by Shah Sharahbeel, ‘Twins Apart’ is an Urdu musical. The narrative revolves around twin brothers separated at birth and forced to live away from each other. The play is scheduled at Karachi Arts Council from yesterday onwards. The play will also be travelling to Lahore and Islamabad details of which will be disclosed at a later date.