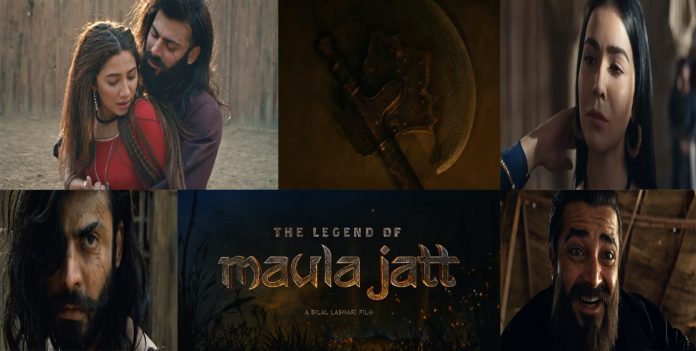 Legend has it, there was once a local hero, with a broad and well sculpted body and hair which matched the length of his beard; who owned a “gandasa”, the wrath of which was feared by many; and eyes, oh they were wild… very wild, yet softened up… only for his love! Legend has it, he was Maula Jatt, the savior of many…

“The Legend of Maula Jatt” just dropped its first trailer and must we say, it stopped us dead in our tracks!

Okay, lets take a deep breath! O MY God this movie is going to blow our heads off, this looks so AMAZING!

Lets talk a little about Fawad Khan! The man looks nothing like Sultan Rahi from the original Maula Jatt, but has been presented in such a stylistic rendition to the hero that one can never raise an eyebrow to say that Maula Jatt is anything but this! All that gained weight, with a fierce look and those long hair; its like the role was meant to be done by Fawad Khan- our Maula Jatt! 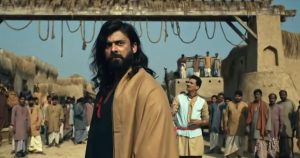 There it is, the famous Gandasa, defeating the shield of Captain America and the hammer of Thor, in every aspect! It is much more deadly, trust me!

Oh well, lets come to Noori Natt, our antagonist! Yet again, nothing like Mustafa Qureshi’s attire in Maula Jatt, this new rendition has brought about a revolution in the way our local Punjabi rivals can look! Take a look at our lead antagonist, Hamza Ali Abbasi. 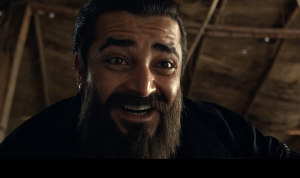 The perfect antidote to the fierceness of the two male leads, are our female leads, the love of their lives, featured by Mahira khan and Humaima Malick. 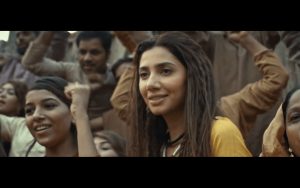 Ah well, we ll also get to see the iconic Ashar-Khirad romance! 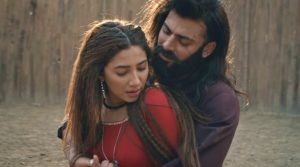 Who else is as excited as we are? Lets take a look:

“This looks epic and on way to set new standards for the industry and records for the box office.” https://t.co/aPN8ZVRKPT

Regardless to say, this film has caught us by surprise through this very first trailer and we are going to be hooked up, waiting for it to be released, finally after so many controversies. In case you failed to keep in touch with the drama surrounding the movie’s remake, here’s a summary for you:

The title is not “MaulaJatt”, It is “The Legend of MaulaJatt”! Bilal Lashari’s upcoming film shrouded in controversies!

Junaid Khan made a comeback on twitter and did a fun...