After a rather uneventful new year, it looks like the film industry has set it’s eyes on the 22nd of March! What’s the big deal about 22nd March though?!

It might have been a sheer coincidence with the directors saying “Oh Jinx” when they found out, or this could have been a planned venture aimed at a fair chance at competition… nobody can say that for sure. Whatever the reason might be, 22nd of March will see the release of three of the most prominent upcoming films of 2019! Yeah you heard that right, all three on the same day.

You might have to book the cinema for an entire day, because from the looks of the teasers, neither of the three deserves to be ignored!

Cinema houses, beware! You are going to be hit by a storm of people coming out on the 22nd of March…

So, which three films are releasing on the 22 of March?! Read up to know! 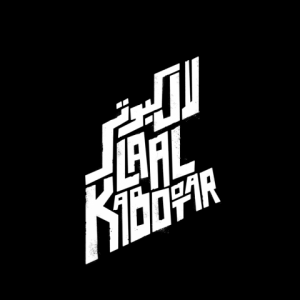 Sate your thirst for an action thriller which makes you grab the edge of your seats to steady yourself! Oh yeah, upcoming film “Laal Kabootar” promises this and much more! With a star studded cast comprising of the ever stunning Mansha Pasha, Ahmed Ali Akbar, and Ali Kazmi in lead roles, explore the underbelly of the dark and vicious life of crime in the streets of Karachi, where danger lurks at every corner! 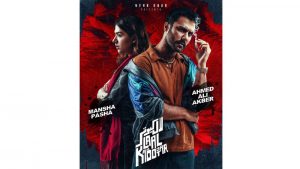 Directed by Kamal Khan a truly remarkable, award winning director, and written by Ali Abbas Naqvi, who is a Karachi based writer with first hand experience of the city’s urban life, the movie “Laal Kabootar” vows to show Karachi in a way you have never seen it before! Here’s a trailer for you!

PS. Hold on tight, cause you are in for a surprise! 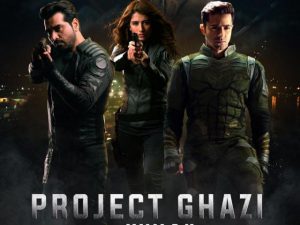 While Hollywood continues throwing us off balance through their inspiring super hero based movie sequels, and Bollywood manages to follow in their footsteps (rather groggily though!), we often wonder at the lack of any such attempt from Lolly wood.

Nadir Shah’s upcoming movie, “Project Ghazi” is a welcome addition to the superhero action packed genre. In case you were on a hibernation mode the last few years, Project Ghazi was initially scheduled to be released in 2017, however owing to several technical issues, the film’s release was postponed and we heard nothing on the topic for quite a long time. 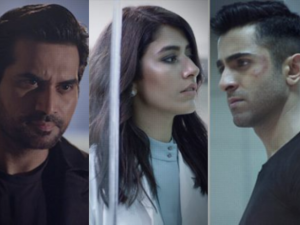 The silence over the project has lifted however, and the film starring Syra Shehroze, Sheheryar Munawar and Humayun Saeed as the lead protagonists with Adnan Jaffar as the lead antagonist, is all set to re appear on the screens on 22nd of March! And we cant wait to see some superhero action come our way!

Here, take a look at the trailer! 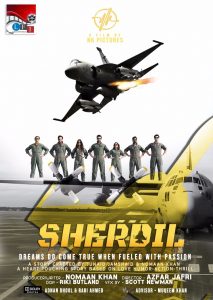 Directed by Azfar Jafri, the very successful director remembered by his amazing hit “Parchi”, Sherdil is all set to hit the big screens on 22nd March this year. Managing quite a bit of suspense, not much has been revealed about the movie as yet however, the cast looks quite promising. 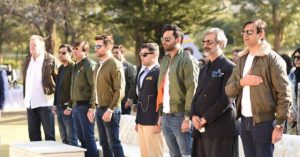 The film Sherdil stars Armeena Khan and Mikaal Zulfiqar in the lead, along with Sabeeka Imam and Hassan Niazi. As far as the teaser shows, the film revolves around the story of Pakistan Air Force pilots, tangled up in a thrilling sequence of love, romance and action. 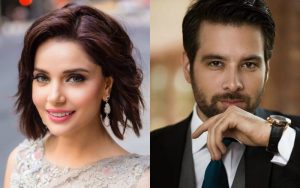 From the tit bits of inside information we have managed to procure, the film has been shot in Pakistan as well as in Egypt. It has also made use of several of the PAF bases for shoots.

So Guys, March 22nd is going to be LIT! Lets start saving up for it!