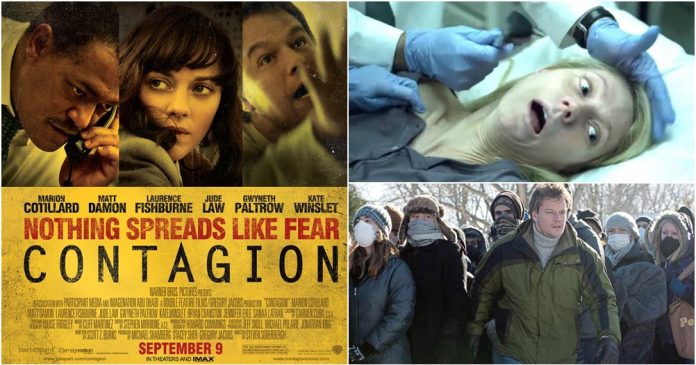 A film Contagion about pandemic released 9 year ago and now this film started trending in 2020 after Corona outbreak because of it’s similarities with recent condition. It seems like the cinematic work became reality and it is freaking out people around the world and people reacting in different ways on social media .

Kate Winslet plays Dr. Erin Mears, an Epidemic Intelligence Service officer, and the film was directed by Steven Soderbergh.Film Contagion was inspired by real-life pandemics, the SARS outbreak in 2002 and Swine Flu pandemic in 2009.

It was aired on ITV at 9pm on Thursday, and reactions from viewers were mixed.

Lets have a look on trailer :

Here is reaction of viewers after watching this movie in 2020 :

However some believe that it served as a good warning, one of user on twitter writs : “Maybe the idiots who won’t stay inside will watch #Contagion and suddenly GET IT. Maybe this was a genius move for ITV.”

The stars of the movie Contagion, which has seen a surge in popularity as the coronavirus has spread across the globe, on Friday urged fans to listen to experts, wash their hands frequently and practice social distancing.

“That was a movie. This is real life,” said Matt Damon, who played someone who was immune to the virus featured in the 2011 film about a pandemic.

Their co stars Laurence Fishburne and Jennifer Ehle also starred in the videos, where Winslet warns: “One of the most important things [the experts] taught me: wash your hands like your life depends on it. 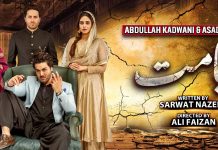 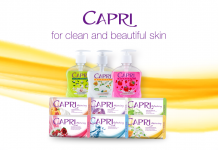 Capri – Caring and Protecting together! 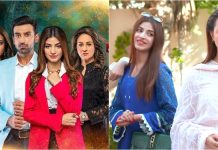 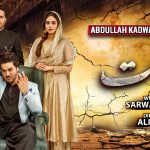 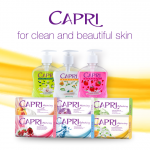 Capri – Caring and Protecting together!

Qambar Shaikh - June 15, 2021
0
There is no denying the fact that in today’s age – things are evolving so quickly, that businesses... 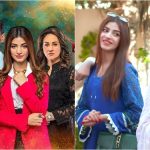