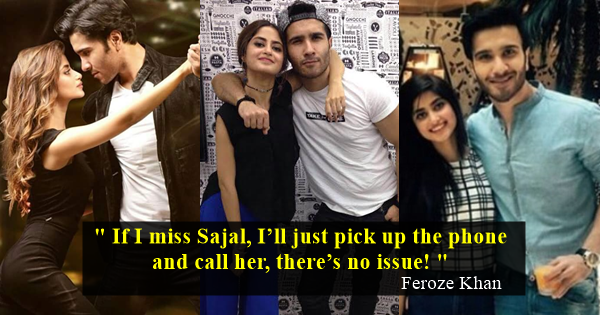 Those of you who are familiar with Feroze Khan and Sajal ALy’s past relationship would probably be gaping at the statement! The statement above would come as a shock as well as bring along a hope to finally satisfy your curiosity over what exactly happened.

However, for those who have no idea of what is going on and are probably looking at the statement with a blank expression, lemme fill in the gaps.

You all must know Feroze Khan, the dashing actor who made his name in the industry following his dashing looks. 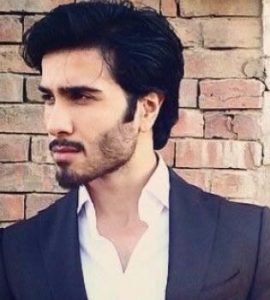 You all must have seen him in his block buster drama serial Khaani featured on Geo Entertainment. He is currently acting in the main lead of drama serial “Romeo Weds Heer” and oh boy, he looks absolutely dashing! 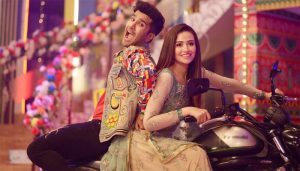 And you all know Sajal Aly obviously, the Rangreza actor who have absolutely slayed every role that was allotted to her! 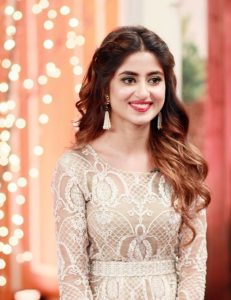 Well it is so known that Sajal Aly and Feroze Khan had a cute little relationship in the past. They also appeared together in a very hit drama serial “Gul e Rana” as the lead roles. However, the relationship abruptly ended, the reasons for which we are still unsure of. The two not only ended up unfriending each other, but also removed any pictures they had posted of them together! “on their Instagram”! 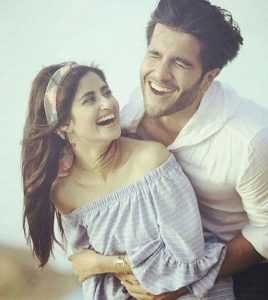 Recently, in an interview with Fifi Haroon, Feroze Khan finally revealed, to our utmost happiness, that there was no grudge between the two. Upon being asked, whether he missed Sajal or not, the actor replied:

‘If I miss Sajal, I’ll just pick up the phone and call her, there’s no issue!’

He went on to praise the actress in the following words:

Having seen the trailers for “Angan”, Sajal’s upcoming movie, the actor said:

‘She has literally blown me away with her dialogues and her expressions. Very well done to her!’

You can watch the entire interview here:

Ah well, the two are happy in their own lives and we wish the two best of luck in future!

The Reveal of the Ramzan OST has brought about an Onset...