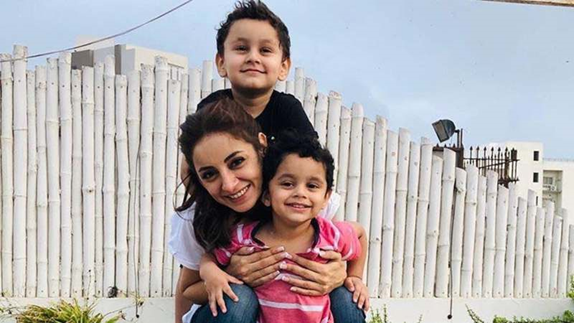 Full-time actress and super cool mom, Sarwat Gilani posted a video on her Instagram yesterday that had all of us wondering what she is up to now. The actress asked her fans and followers to help her in a pet search for her two boys as she wants to bring home a pet!

Well, Sarwat, you’re not alone. Getting a pet for your kids during quarantine times might be a great idea as it would keep them busy and invest in something productive that is also fun. In the Instagram post, Sarwat Gilani wanted her follower’s input on what pet she should keep.

“What do you guys think? A rabbit, a fish… or maybe a lion?

It would be fun to have a lion around the house, right? 😇

Well, we are not entirely sold on the Lion idea but what do you guys think? Which pet should Sarwat Gilani keep for her juniors? Let’s head over to her page to let her know!