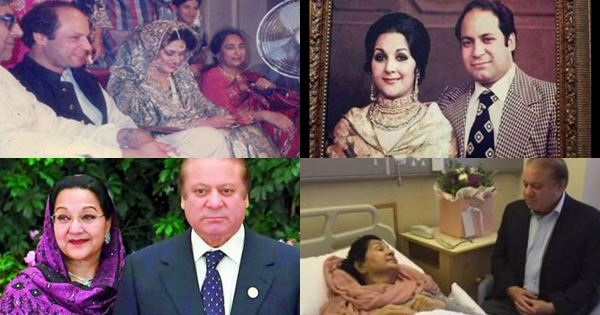 The three-time first lady Kulsoom Nawaz passed away today in London after her long battle with cancer. Begum Kalsoom was under treatment for throat cancer for several months at Harley street clinic, London. Just days ago her condition worsened to the extent that she had to be shifted on a ventilator. Although last year, when Begum Kalsoom’s lymphoma type three was diagnosed, doctors were rather optimistic regarding her survival. 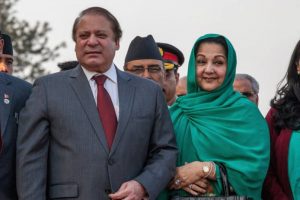 Begam kalsoom, born in 1950 in a Kashmiri family, was married to Nawaz Sharif from 1971 and had four kids out of the bond: Marium Nawaz, Asma Nawaz, Hassan and Hussain. Throughout her life, she was the utmost strength and support to Nawaz family and party. In fact, she had also presided Muslim league-N from 1999 to 2002. 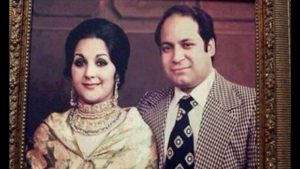 Begum Kulsoom Nawaz was elected in place of Nawaz Sharif (after he was disqualified by the supreme court) in NA-120 constituency but her health deteriorated before she could campaign and had to be shifted to the hospital in London last year. The ex-first lady was said to be unconscious when Marium Nawaz and Nawaz Sharif were convicted on Avenfield reference and were returning to Pakistan to serve their sentence in Adiala Jail. 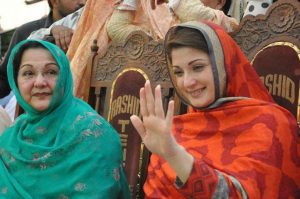 The dead body of the deceased will be brought back for the final rights and burial to Pakistan in two days. Meanwhile Nawaz Sharif,  Marium Nawaz and Capt(Retired) Safdar have been allowed to attend the funeral on a parole.