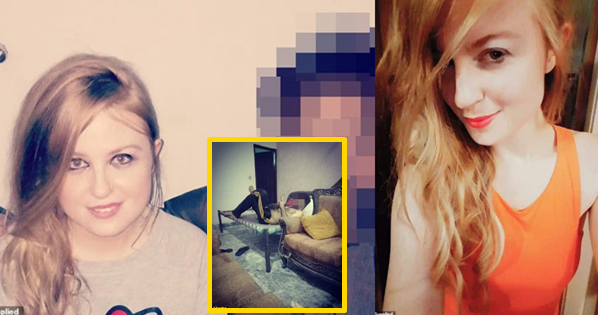 Just a few months back, the news of foreign women leaving behind their home countries to unite with their male counterparts in Pakistan, made waves on the social media. All kinds of hilarious memes came our way and the scenario felt rather cute, in a way.

The hype stayed with us for a few days after their wedding after which everyone forgot about the couple and their rather unusual circumstances of marriage. It turned out however that for some of these foreigners, marriage didn’t really turn out to be the fairy tale they were promised.

Lara Hall, an Australian woman who came all the way from Australia to marry Sajjad, a Pakistani man, recently exposed the truth of her tragedy online. The woman who was promised a luxurious life in a Spanish-style Villa, with a husband who deeply loved and cared for her, was met with a rather tragic response to all her fantasies. 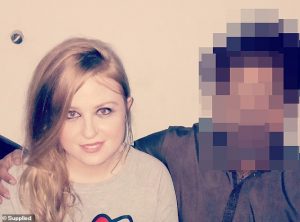 Lara Hall had quite an unsettling childhood and was the victim of a broken family, which was why Sajjad, a friend she made online, attracted him in the first place. He promised her a fulfilling life and vowed to fill the gaps in her childhood. Lara first made the mistake of believing him, and then made an even bigger mistake by leaving behind her home country, a prestigious job and a settled life in pursuit of a man she knew nothing about. 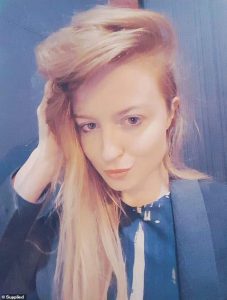 The woman never got a chance to get roses, and instead was locked up in a squalor, where she was beaten, starved and raped on a daily basis.

‘Sajjad raped me and his brother attempted to rape me on multiple occasions. I was a kept woman, I was denied feminine hygiene products and had to bleed freely, I was starved over long periods of time – on one occasion up to 14 hours.’ Miss Halls 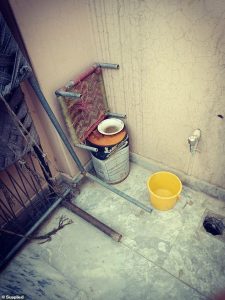 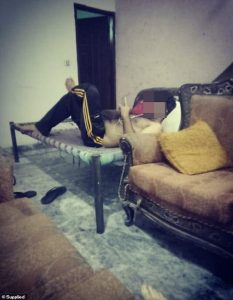 Being a victim of domestic abuse, Lara Hall planned her own escape. That too however didn’t really work much in her favor.

Miss Lara Halls contacted the Australian Consulate and High commission only to be met with a “lackluster” response. With her 30 day visa expired, she was afraid to reach out for a legal help. She then contacted Dr Kaiser Rafiq online, who is a chief executive of the elite AFOHS club, a prestigious members-only club for armed forces officers, diplomats and prominent business personalities. Luckily for her, Dr Kaiser then helped her escape from the prison she was living in.

Miss Lara Halls is now back in the safety of her own country but this tragedy in her life has presented us with an opportunity to learn from the mistakes she made. The trend of online friendships is growing at a rapid rate and so is the cases of human trafficking and abuse. Miss Lara was lucky that she was able to escape, but that won’t always be the case. So BEWARE!