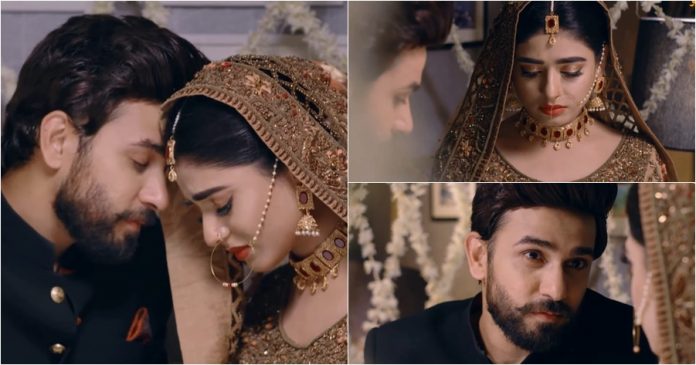 7th Sky Entertainment’s blockbuster drama serial Rang Mahal has won the hearts of the viewers ever since its beginning. The success is owed to the terrific team behind it which includes the media moguls and backbone of 7th Sky Entertainment, Abdullah Kadwani and Asad Qureshi, the genius director Zahid Mehmood, and seasoned writer Shafia Khan. The stellar cast of Sehar Khan, Ali Ansari, and Humayun Ashraf essayed their roles down to perfection and did a stunning job!

The drama serial has now come to an end leaving fans emotional as they bid farewell to yet another one of their favorite shows. The show portrays society in its most raw form as it depicts how class differences can come in the way of love.

The drama serial is already being missed by fans all over the country and has left them all with mixed emotions!

Rang Mahal has also been trending on Twitter since the last episode went on air.

Here’s what social media has to say now that the drama serial is finally over:

Some are even sad for Salar!

They just can’t get over Mahpara’s character! Her strong role has become an inspiration for many in our society.

Mahpara has seriously won the hearts of fans across the country!

Sehar Khan’s amazing acting made it all worth it.

For some, this is the first Pakistani drama that had them hooked from the start!

We’re all going to miss Rang Mahal a lot!

Once again Abdullah Kadwani and Asad Qureshi have served us with an exciting drama serial which had us all hooked from the start! Now that the drama is finally over, we will definitely miss the daily dose of our favorite characters. Can’t wait to see what 7th Sky Entertainment has in store for us next!

If you haven’t seen the last episode yet then click on the link below and enjoy! 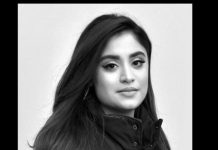