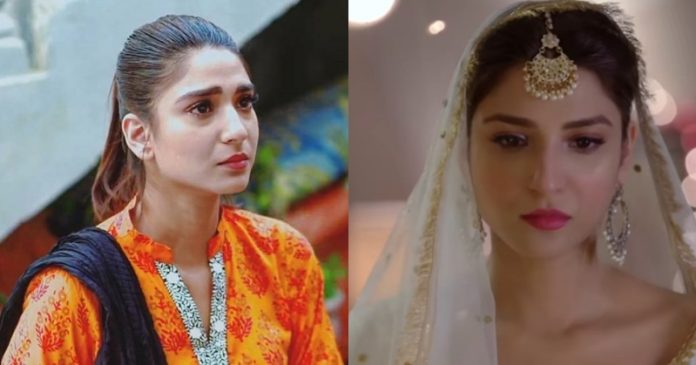 We often come across somewhat frustrating characters in real life and reel life. Their circumstances put them in a bind, and they are unable to come out of it in any way. A decision from the past haunts them. But rather than being assertive and taking some action, they wait for life to give them a break. But the curse continues. Those around them take advantage of their indecisiveness.

We judge them often negatively. However, when we go through such a situation ourselves only, we realize how difficult it is to make a bold and decisive call, especially for people who aren’t naturally assertive.

Hamna is one such character. While you can sympathize with her, you know that the route she is taking is filled with danger. It will end in disaster. You want her to break free; you want her to cry and scream in anger. But you also understand why she isn’t doing just that. Things are not as straight forward. The consequences, either way, are incredibly high. So why not just delay it for as long as possible? Hamna is fighting this battle every second of her existence.

And giving Hamna life is Ramsha Khan’s exquisite yet understated acting. There are no fireworks here. The character and situation demand a certain level of uneasy calmness. This feature underpins her whole character. Ramsha Khan has successfully found the right tone of the character. She is often fazed yet, at the same time, somehow fairly composed. She is maintaining to keep the audience hooked by her “management” of the relationships in her life. Many-a-time, a blowout is imminent, but somehow things continue to be. As if everything is hanging at the edge of a cliff. Other characters in Hamna’s life can be eccentric, but she anchored. It’s hard to be able to retain your personality when others are dictating everything. But Ramsha Khan still manages to make a big impression. And that is a win for this young starlet.