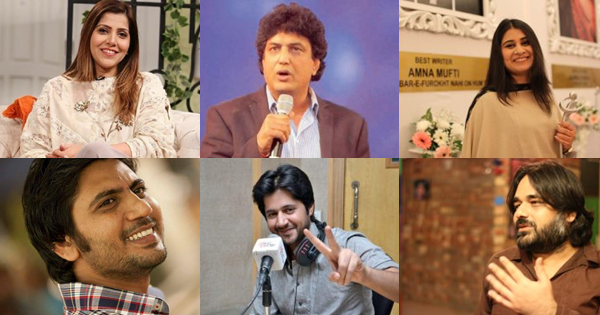 Ranging from brilliant ideas to really shitty ones, the topics of Drama serials have been relatively similar since the evolution of Pakistani Media Industry; featuring the same old love stories with some “masala” here and there, in the form of hatred, revenge and exaggerated dramatic effects!

So how do you differentiate between a good drama and a bad one, when the story line is similar everywhere?

Ever noticed, a similar joke seems funnier coming out of a comedian as compared to a lay man? Yes buddy, the way a story is told, the kind of words that are used to convey it as well as the timings of a certain script are all the things which sets apart a good drama serial from a bad one, and that my dear fellows, is the art of writers!

So lets go on to identify some of the brilliantly written story lines of 2018: 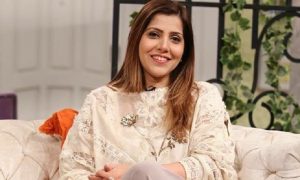 Any mention of “best story lines of 2018” would be so incomplete without talking about Khaani, written by the brilliant Asma Nabeel. The drama serial already had an edge over others owing to the very different topic it was showcasing. Adding to it more brilliance, Asma made sure not to convert it into a typical love story with a “and they lived happily ever after” concept. 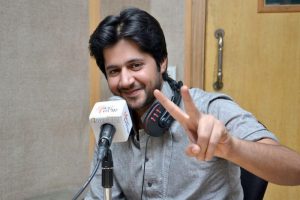 If you thought a good cast with a bad story can pull off a good drama award, you are mistaken! Because we have so many examples where the two went side by side and man, blew our minds completely! 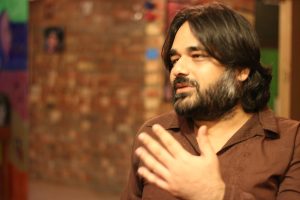 Saji Gull’s drama Piyari Bitto is a legit example of “best told storyline of 2018”. Featuring the everyday life as seen from a middle class’s perspective and creating a narrative that shifts from the past to the present in order to create that ultimate suspense as well as a gradual unfolding of the story, Saji Gull has done an amazing job of keeping us hooked and addicted to the slow dose of entertainment, fed to us every week! 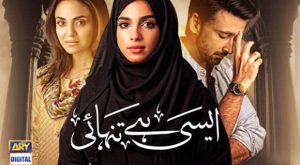 The negative impact of social media and internet and how it has affected relationships, coupled with the presumed values of our ancestors and the steps they are willing to take in order to protect their “honor”, are some of the things Mohsin Ali highlighted in his drama serial Aisi Hai Tanhayi. Must we say, the sad realities and just the right amount of “masala” by Mohsin, helped to make it stand out! 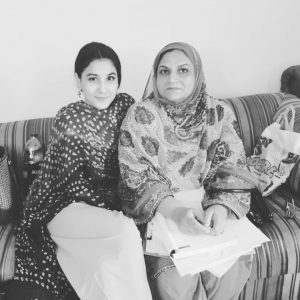 Leave it to our writers to find the best of the topics and make a story line out of it! Shagufta Bhatti via Beydardi introduced a fresh concept into the drama serials, where she gave them the potential to not only highlight major social issues, but also raise awareness of topics that are considered a taboo. Talking about AIDS and its spread and the overall seriousness of the issue, Shagufta Bhatti brilliantly crafted a story out of it,which kept us hooked to our television screens.

Written by the very talented Misbah Nousheen, Ishq Tamasha features a very typical story of an orphan girl being raised by her relatives, however, we must applaud the writer for crafting such a brilliant script out of an ordinary story line. The sense of suspense, typical of Misbah, kept us hooked to the drama till the end, which, i must say did disappoint us a bit! Brilliantly composed, just the right kind of actors to play the characters and an amazing script caused this drama to stand out. 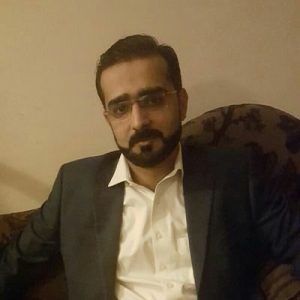 All praises and words for this drama serial fall short of its brilliance! and who else to praise than the writer for writing such a touching story with dialogues that strike to make its impact! Radain Shah’s brilliantly composed script was never meant to entertain the audience, instead it was to educate them about the kind of society that we are developing into and how we need to fight it. Taking inspiration from real life events, the on spot dialogues had us all gripped! 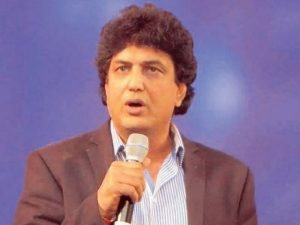 Did Khalil ur Rehman Qamar ever disappoint us? Nope, never once! Nor did he disappoint us with this sequel of “Landa bazaar”, a show which aired around 15 years back. Penning a story featuring love and hate, along with a roller coaster ride of emotions, Khalil ur Rehman Qamar has us dotting over his unmatched writing skills. Undoubtedly, the industry need more writers of his kind! 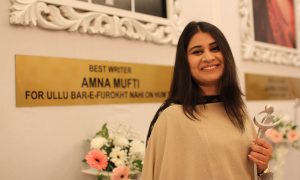 Written by Amna Mufti, this absolutely hit drama serial narrates the tale of the atrocities in the year 1947 committed especially upon the women of the era. Beautifully narrated and a well developed script and screenplay is what sets this production apart from all other drama serials.