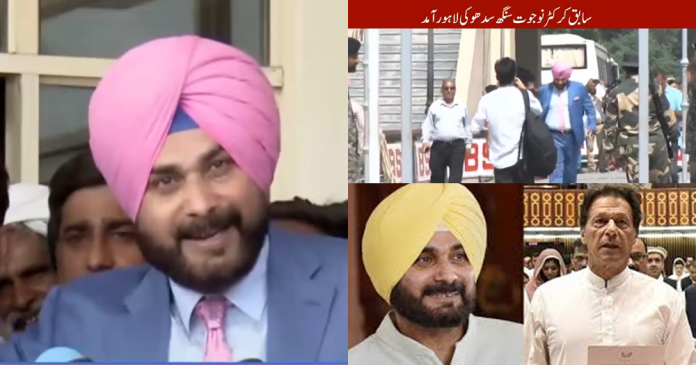 There is always some heated emotional outburst when it comes to Indo-Pak ties, usually strained by some pointless debate. Be it Sania Mirza who gets trolled on twitter on Pakistan’s I-day, or Navjot Singh Sidhu’s acceptance of invitation to Imran-khan’s Oath-Taking ceremony. Politics has maligned every other zone of reconciliation and admiration between the two countries since forever.

For those who might be comparing Sidhu to Modi seem hilariously oblivious (on purpose) to the cricket journey that has bonded a friendship between Imran khan and Sidhu that we see today. It is based on great sportsmanship and mutual respect, as Sidhu recently said after accepting the invite from Imran Khan:

“Men of genius are admired, men of power are feared, but men of character are trusted. Khan Sahab is a man of character. He can be trusted. Sportsmen build bridges, break barriers, unite people,”

For a minute, is it not possible to keep the cast, creed and nationality differences aside and to think of these celebrities as people with a heart and soul? Of people who want to form relationships not for political gains but for the love of relationships only?

It is not always about politics but what kind of soul you are. An artist, a sportsman may be a pawn for political debates but people like Modi and Nawaz Sharif wouldn’t say two lines of poetry in love for each other in front of the world- as done by Sidhu today.

Today, Sidhu Sahab broke the barriers created by egos of political and cultural status-quo, he stood as an example that it doesn’t have to be a ‘political gain’ to keep a friendship. For if there was anything wrong with Navjot Singh Sidhu’s intentions, he wouldn’t have risked his life and reputation in India to visit Pakistan.

He might have lost the love of some Indian people, but Sidhu Sahab, you earned the love of millions of Pakistanies today!