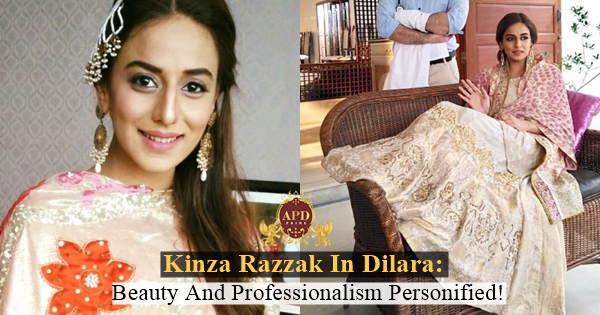 Bagging another lead role in her second serial, Dilara, Kinza Razzak has proven to be a sensational artist. Her increasing popularity and fan base is proof enough of her professional expertise and beauty. She claimed her fame through her debut serial “Bewaja,” which grabbed nationwide acclamation soon after it aired. And with Dilara, it is no different! With just one episode aired of the exceptional plot, we are already head over heels for Kinza Razzak and her outstanding acting skills. 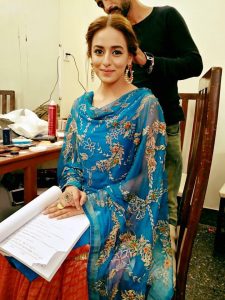 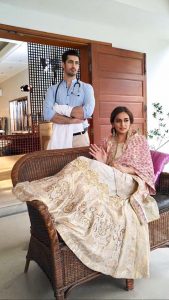 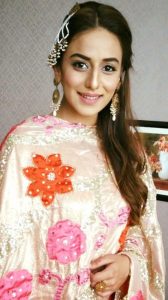 Kinza Razzak belongs to an army household and has always been interested in performing arts. However, she has already proven her mettle in her debut serial and has raised the bar for the rest of the actors with her current role in Dilara. Kinza has molded herself into her role so well, that she almost overshadowed every other actor in the drama.
From the opening scene till the last, we couldn´t take our eyes off of her innocently beautiful face. The episode was an overwhelming agglomerate of extreme emotions ranging from happiness and love to sorrow and grief. And Kinza Razzak delivered every emotion to us, perfectly! The extremely cute and innocent statement, “Me beemaar hogai to?” to the romantic expression evidently claiming, “Mera hai na ghar ka doctor!” made us stumble over and over for her acting prowess and beauty!
Penned by Bee Gul, who rose to fame with her hit serial, Dar Si Jati Hai Sila and presented by Bol Entertainment, Dilara is the story of a beautiful, young girl who is forced to marry a nawab 35 years elder than him. Things get complicated and interesting when she finds herself drenched in love for her stepson who is her age mate. The story is an outstanding mix of love, intrigue, emotions and desires.
The plot is yet to unfold and we are already excited for the upcoming episodes as we just can´t get enough of Kinza Razzak in her beautiful persona as Begum Nawab. She quickly switches from a happy, playful girl to a flat, expressionless Begum Nawab, leaving us in awe of her talents. Way to go Kinza! 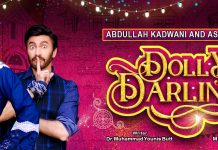 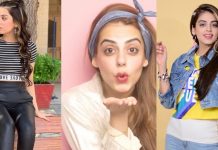 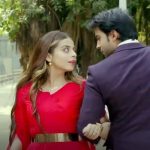 Qambar Shaikh - February 24, 2020
0
During college or university days, there is a generally a set social order of dating. In Western films and shows, they call it the... 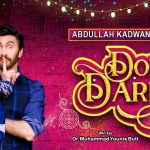 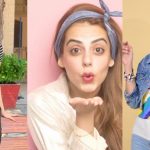 Qambar Shaikh - February 12, 2020
0
Pakistani actress and YouTube sensation Yashma Gill is indeed a rising star. The actress has made a name for herself among a...