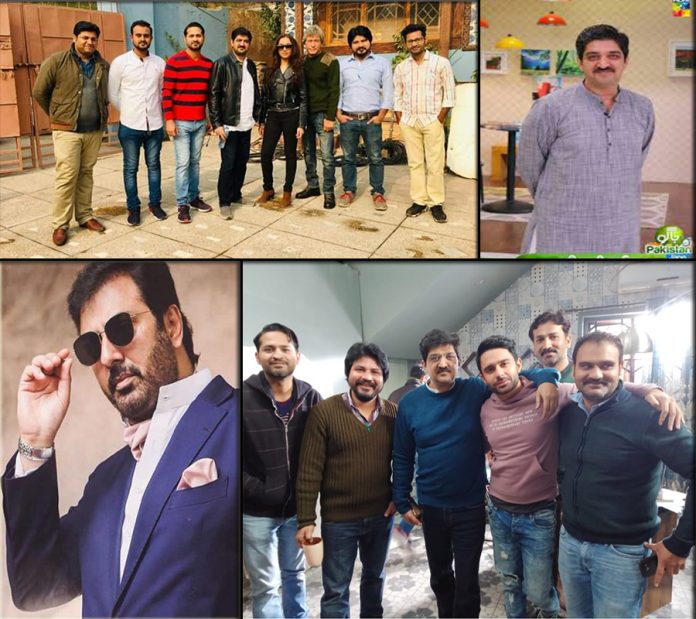 Web-series is a new go to genre our industry creatives are trying their hands with. There are already a couple of projects in production but another series that has added to the list is of Kashif Nisar.

Yes, you read it right!  The maestro has filmed his first series named “Mr and Mrs Noman” featuring Noman Ejaz, Hamza Firdous and Zara Tareen. Kashif as we all know is a brilliant director has also penned the project too. One can get an idea of the capabilities of the director by viewing some of his most successful previous projects including “O Rung Reza”. 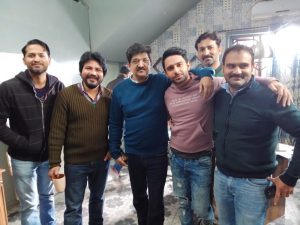 Although not much has been revealed about the project itself, yet one can gauge the success meter for the project simply by looking at the cast Kashif Nisar managed to put together! 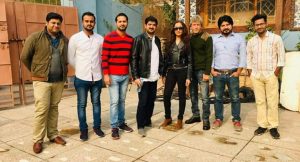 Here are a few pics we managed to snag from the sets of Mr and Mrs Noman! Take a look! 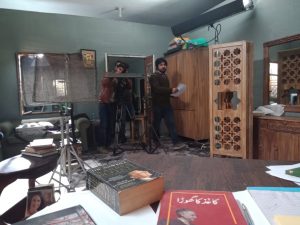 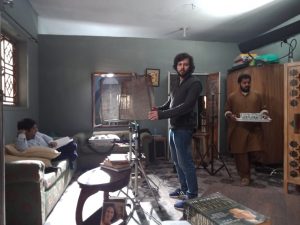 We wish them the best of luck, in the meantime, subscribe to APD Prime for more updates regarding the subject.