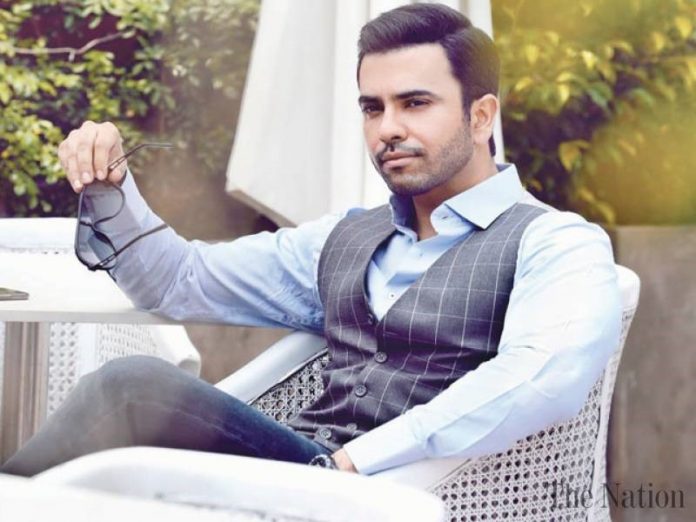 After his recently concluded hit drama ‘Mohabbat Na Kariyo,’ Junaid Khan is now seen in a different avatar in drama serial Kashf. Starring once again opposite Hira Mani, the actor is keeping us on our toes with his brilliant performance. After Sun Yara, Thays, and Mohabbat Na Kariyo, this is the fourth drama in which Junaid Khan and Hira Mani are appearing together as lead characters and a couple. Every time they come together, they create magic on screen, and Kashf is no different.

Kashf has a unique and interesting storyline. It is a drama that revolves around a girl Kashf, played by Hira Mani, who sees dreams that take the shape of reality. Junaid Khan plays the character of Wajdaan, a simple, straightforward, and caring person who is madly in love with Kashf and is engaged to her. Their relationship goes through one difficult situation after another. Still, the intensity of Wajdaan’s love is so strong that he continues to support Kashf with all his heart, and Junaid Khan portrays all the emotions of Wajdaan perfectly.

Junaid Khan has essayed such characters of being in love with brilliance and perfection, and in Kashf too, we find him at his best. His impressive performance in the serial melts our heart and makes you root for him to end with the love of his life. Junaid Khan, with his acting prowess, makes sure that he wins the heart of the audience and steals the show with his minute and on-point expressions and body language. His command over the role, his acting, and his onscreen persona is perfect for Wajdaan, and he owns the role completely, making you look forward to more of him in every episode.

Junaid Khan has been impressive in all the roles he has played so far, and his versatility shows in each one of them too. Wajdaan is another such character in which the talented actor shows his command over acting. We would love to see what next Junaid Khan has in store for us as Wajdaan and where will his love for Kashf takes him.

Here’s what makes Ramz-e-Ishq not your typical drama serial!