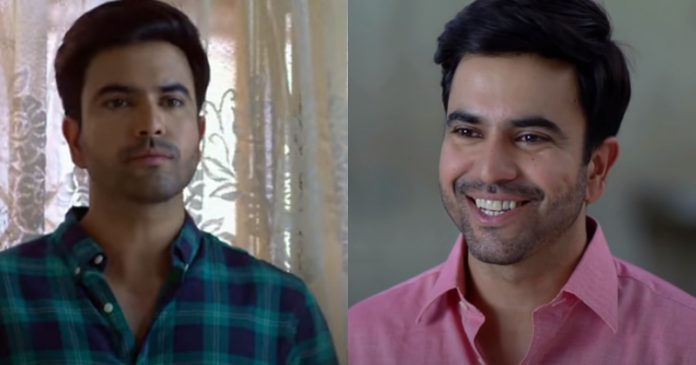 Already known for his music, that he creates with his band and captivates people with his soulful voice and invigorating music, Junaid Khan has some awe-inspiring acting skills. One of his well-known drama serials, “Kashf,” is flying in the top rating charts, and his exceptionally well-played role of Wajdaan has everyone hooked. This drama is a story of a character named Kashf, which is played by Hira Mani and Junaid’s character, Wajdaan is her love interest and fiancé. It mostly portrays Kashf trying to follow her dreams while Wajdaan does everything in his power to love and support her. It is a romantic story that has been made special by Wajdaan’s simplicity and sincerity.

Junaid Khan is the one who keeps us invested in the show. He has delivered Wajdaan’s character with utmost perfection that it leaves an ever-lasting impression on the audience’s mind. Khan goes out of his way to make a role seem worthwhile, and it is safe to say that he has succeeded. He gives his all when it comes to playing a complicated role.

There’s a scene in which he confesses his love to Kashf and even tells her Phupo that he wouldn’t be able to sleep if he doesn’t speak to her. Khan surely had our hearts melted with this scene through his perfect looks and facial expressions. He knows his way into the heart of the audience, and this is just one of the things that makes him such an excellent actor. He flatters us with his romantic dialogues and makes us root for him to end up with the girl he dearly loves.

Moreover, his overall appearance on-screen is to be appreciated as he flawlessly gives us what we want. In a few episodes, his character goes through a series of emotions. With sheer talent and remarkable dialogue delivery, he conveys the message vividly. He has this surprisingly startling skill, where he doesn’t make his acting look overdone or underwhelming.

We have seen Junaid Khan grow immensely in the drama field, and surprisingly, he has pulled off every role. As the serial goes on, we are expecting to see more of him portraying Wajdaan’s struggles marvelously.