In a world dominated by music which has lost all its ties to the tradition and culture particular to the native area, Jawad Sharif a leading film maker, stepped up to raise his concerns over the fading legacy of various art forms in Pakistan. And well, we can’t thank him enough for it! 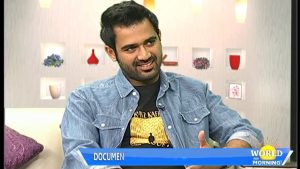 Pakistan is a country which is blessed to be enriched in a pleasant tradition of folk music. However, with the advent of modernity, folk musicians are forced to struggle in order to keep the culture alive. These struggles are what are highlighted in his documentary titled “Indus Blues” which lasts for 1hour and 16mins. 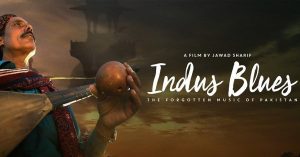 Jawad Sharif, through his documentary, takes us on a journey across the Indus River and tells us the story of the nine folk musical instruments which are at the verge of extinction. Simultaneously, the documentary makes a point of showcasing performances by the last remaining maestros of the instruments. 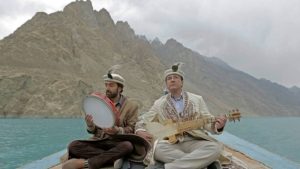 Here’s a trailer for you!

The way Jawad Sharif has brought these musicians possessing a rare talent, into the spotlight and highlighted their work, his documentary Indus Blues has received similar worldwide recognition at various platforms. This film received the Grand Jury Prize in the Crystal Awards category at Guam International Film Festival in US, as well as Gold Award at the Spotlight Documentary Awards Festival and Best Documentary Feature at the Top Indie Film Awards Festival, last year. 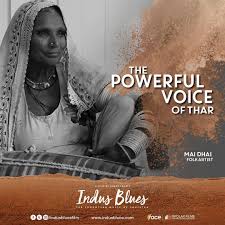 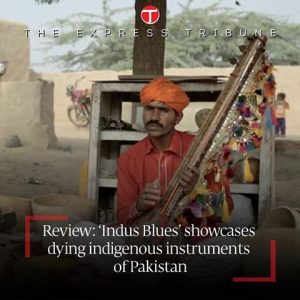 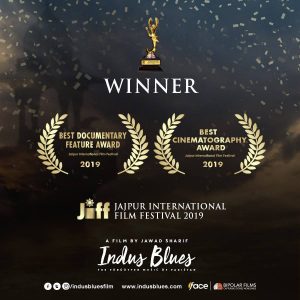 Jawad Sharif has been credited with raising voice about unconventional yet extremely important topics. For example his documentary “K2 and the invisible footmen” won awards in some 100 plus international festivals. The guy is a pro at what he does; that’s for sure!

Jawad is also anticipating working on some feature films as well as international web series. We are hoping to find more original and beautifully executed content from him!