You heard that right buddy!

Indian content has been completely banned from Pakistani media channels, following a ruling given by the Supreme Court of Pakistan.

Those of you who missed the headlines, the gist of the situation is:

Supreme court was presented a case filed by the United Producers Association pertaining to the broadcast of foreign content on Pakistani television channels.

Supreme Court, under the chairmanship of Chief Justice Saqib Nisar, responded by over ruling the High Court’s stance, and reinstating the ban on all Indian Content in Pakistan.

So, in case you were saving money for the latest Bollywood movies to be aired on Pakistani Cinema, sorry bro, but that ain’t happening! Just to tease all those Bollywood fans out there, here’s a peek at what you are going to be missing on!

Judging from the quality of Indian Dramas, we are lucky that our nation’s “saas” and “bahu’s” still manage to get on pretty well together, without killing each other only to be reincarnated in a different form to take revenge! 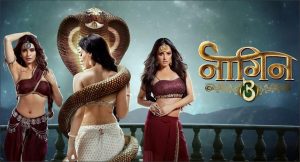 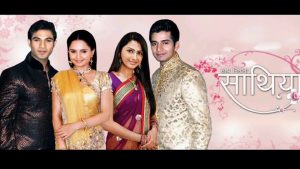 Jokes apart, isn’t it absolutely fair of the Pakistani government to place a ban on Indian content, especially after India has reacted to the Kashmir conflict by placing a ban on all Pakistani content in their media industry? Not only that, but they have also prohibited the casting of Pakistani actors in their movies! 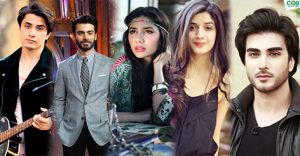 To add fuel to fire, Indian government has started making dams in the Delhi region, in order to restrict water flow to Pakistan, a situation which was addressed by Chief Justice Saqib Nisar during the court hearing:

“They are trying to [obstruct the construction] of our dam and we cannot even ban their channels?”

This move sounds like a tit for tat kind of reaction to Indian propaganda and one that can be quite rightly justified.

On the other hand, however, we have critiques mentioning the fact that maybe such a drastic sort of measure could have been avoided by restricting the ban on only inappropriate content. Since the global television has helped in the promotion of a healthy relationship between various countries, this move might prove to be a severe blow to our already strenuous relationships with India.

We have still to see how this move will affect our Media Industry and whether or not, the struggling Pakistani film Industry would be able to cash it in their favor! In the meanwhile, lets take a moment to actually appreciate the Pakistani drama industry, which has come a far far way!

‘Khaani’ Continues to Rule Our Hearts after Surprising Results at the...