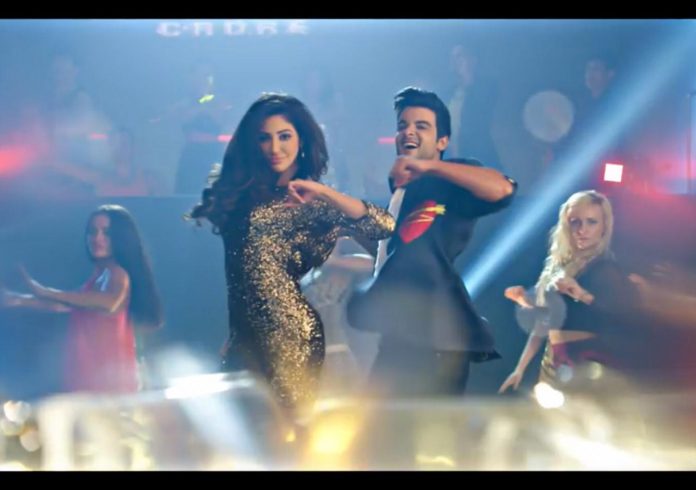 So guys, the recent news is, Shoaib Khan’s movie “Jackpot” just re-released this winter and well, it came back comparatively stronger than before. This romantic comedy previously failed to get its due recognition when its initial release dates coincided with the release of Bollywood’s blockbuster movie “Sanju”. 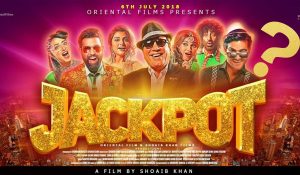 This new year thereby started with “Jackpot”, being the first Lolly wood movie released this winter. Thanks to the Pakistani dramas, the audience has learnt to appreciate content which has story line which is written brilliantly as well as isn’t mundane. Although we cant say that “Jackpot” movie managed in its attempt to combine the two, it however did something even better, by introducing us to the new media sensation “Inayat Khan”. 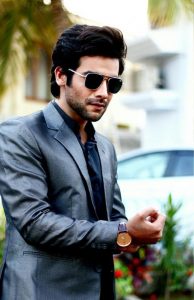 Isn’t he such a cutie!

The budding actor made his debut in the film industry through his film “Jackpot”. He has starred previously next to Mehwish Hayat in drama serial “Dillagi” and has also appeared in a few commercials and soaps.

Thanks to the stark resemblance with “Feroze khan”, he might not look like a new face to you! It might come as a surprise but no, Feroze Khan and Inayat Khan are in no way related! 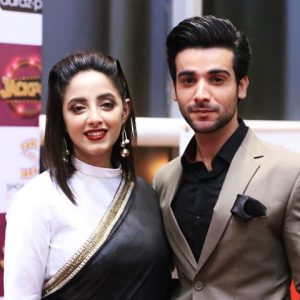 The entire story revolves around a coat which has the ticket containing a prize of 100 crore. “A bit far-fetched it is, don’t you think?” And so, it goes like the coat ends up with “Sameer”, a character brilliantly portrayed by Inayat Khan, who considers the coat lucky for himself and keeps it until his girlfriend, a role played by Reyhna Malhotra, throws it away. The entire story revolves around a “lookout” for Sameer and the coat.

Lolly wood consists of some major actors and actresses who claim to dance like a pro however, end up making fun of themselves.  “Dance like nobody is watching” is a quote for people who dance just for the sake of enjoyment, and not meant to be taken too seriously by the ones tasked with providing entertainment to others. Amidst a large mass of people like these, Inayat Khan seems to have emerged as a talent Pakistani film industry has lacked for a considerable time. His dance moves and skills are completely on par!

Don’t believe me, see it for yourself: