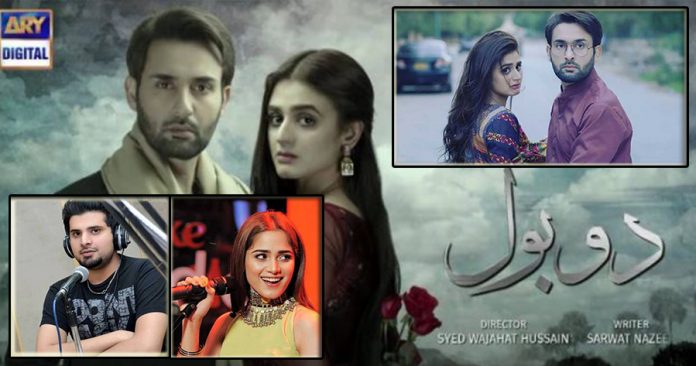 ARY digital recently released the OST for upcoming drama serial “Do Bol” and we must admit, it is pretty impressive!

The OST begins by introducing the two protagonists for the serial, and it was pretty interesting to see Hira Mani assume the lead character. Hira Mani has outdone herself in every role she has taken up so far, be it Tehmina from “Aangan”, Roshanay from “Sun Yaara” or Tehniyut from “Dil Mom ka diya”… Executing her performance with the utmost sincerity, she does justice to every character that she plays. 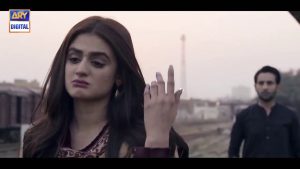 And well, Affan Waheed has now a long long list of successful projects attributed to him. Best known for his role as Musaf in drama serial “Aik pal” and Shafay in “Beydardi”, Affan has established himself as a talented actor in the industry. 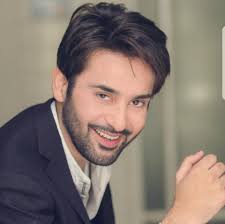 And so, Hira Mani and Affan Waheed will be pairing up in the drama serial “Do Bol” as the lead characters. And from the looks of it, their chemistry has great potential! 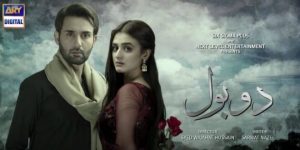 So was the cast the only thing good about the OST? Absolutely not!

We have young and very talented singers lending their vocals to the OST, making it worth listening to.

Lets admit it, we have all been mesmerized by Aima Baig’s performance in “Coke Studio” where she sung the song “Baazi” which has been running on top of our playlists ever since. And if anyone had any hard feelings due her way after her rather unimpressive performance in the PSL’s opening ceremony, they would forgive her after listening to her euphonious voice in the OST. 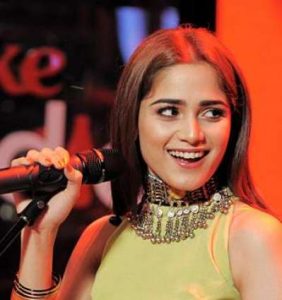 Alongside Aima, we have Nabeel Shoukat Ali, winner of the title for “Sur Kashetra”, who has proved his singing ability at the set of “Coke Studio” as well. Needless to build a train of praises for the guy, his melodious voice in the OST speaks volumes for itself! 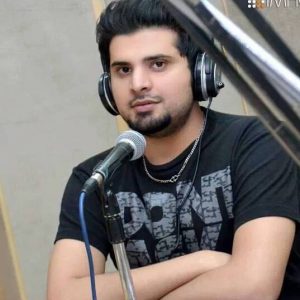 And then we have music composer, who happens to be the master mind behind the entire song and the way it has been sung. Having composed big hits such as “Aangan”, “Tabeer” and “Alif Allah aur Insaan”, this song is a visual example of the brilliance of Naveed Naushad at its best and just another one added to his list of successfully executed OSTs.

With absolutely on par visualization and picturization, this OST has genuinely mesmerized us and we just cant wait for the drama to come on air so that we can break the suspense and mystery created by it.

Oh and just dont forget to listen to the entire song!

Geo Entertainment’s new Drama serial “SEERAT”s OST is out and we...