Somewhere between sympathizing Harry Potter for his pathetic life at the Dudley’s as well as envying his magical life at Hogwarts, we all grew up. With the ending of the famous Harry Potter series, it was like we got stripped of an essential part of our childhood. We have all been silently making up our own stories, as to what would have happened next. What would life in Hogwarts be like once the batch we grew up with graduated? 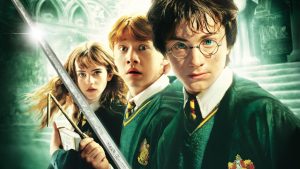 At a time like this, when we all feel nostalgic for those Hogwarts feels, imagining our colleges to be that Victorian era-like castle while we are the witches and wizards running from He-Who-Must-Not-Be-Named; a few fans from Pakistan took this imagination a notch forward and must we say, they executed it brilliantly! 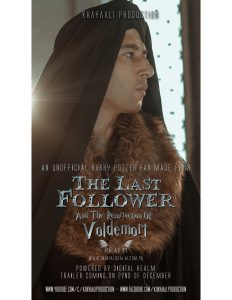 A few students from GCU, realizing the startling resemblance of GCU building to that of Hogwarts Castle, shot their fan film with the title, “The Last Follower” under the “khayali Production”, as a continuation of the original series. 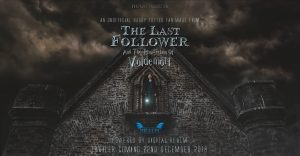 And did you know, the second trailer to the film is out and making waves on the social media. Here, have a look!

Oh yes! Looks like our prayers to get some more glimpses within the life inside Hogwarts, have been answered. And all praise goes to these young lads, laying the ground for the bright future of Pakistani Film Industry. 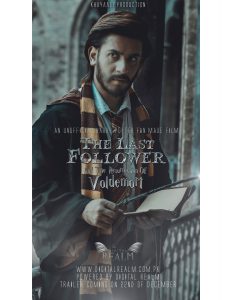 Did you know, the entire movie has been shot within the Government College Building (GCU)! Oh yeah, this wouldn’t look to you as a short budget film because it has been managed brilliantly. Other than being a source of entertainment, projects like these offer encouragement and serve as an inspiration to young people, who are responsible for deciding the future of this country. 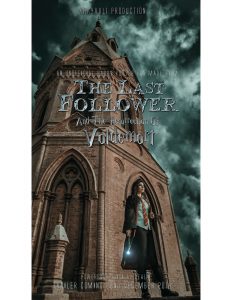 So guys, we are impatiently looking forward to this project that they have managed so brilliantly. As for me, i am so excited to finally rekindle my love for Harry Potter series! Bring it ON!