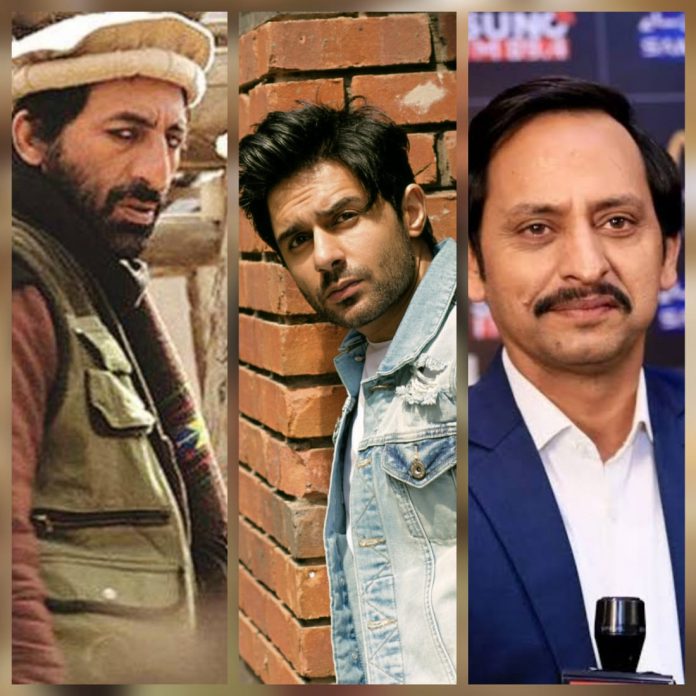 Pakistan has certainly seen a rise in its film industry, in the past few years. What ended up as obsolete after becoming an embodiment of complete and utter disaster, saw a remarkable rise from its ashes, due to the efforts of many. There’s definitely room for quite a lot of improvement however, which not only needs to be addressed but also accounted for.

What we see lacking in most of the Lolly wood films hitting cinemas these days, is lack of a truly entertaining and engaging content. The reason we can make this distinction is the fact that despite having a similar audience across the borders, Bollywood has seen a remarkable shift towards producing more content based movies, which are entertaining as well as engaging to watch.

A good news for the Pakistani film industry is coming in the form of a new content based film which is being directed by Asad Mumtaz Malik who also happens to be director of Photography for the drama “Alif”, which stars Sajal Ali and Hamza Ali Abbasi. This movie, the name of which has not been announced as yet, is going to be Asad Mumtaz’s first movie as a director. 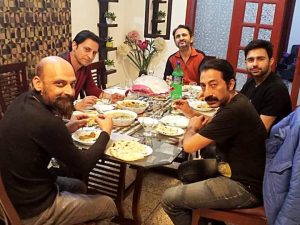 Since it is going to be written by Ali Moeen, we can allow ourselves to get excited about a project with great potential to make its way in the industry. Having written various drama serials and tele-films, Ali Moeen is an experienced writer and the kind of guy one can blindly trust to come up with a great script.

And wait up! We also know who is in the male lead!

Saleem Mairaj, the talented actor who played “Abdul Qadeer” in the movie “Na Maloom Afraad” and absolutely won our hearts, is all set to take up the main lead to Asad Mumtaz’s upcoming movie. 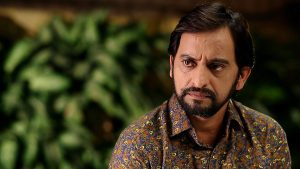 Another big name associated with the movie is that of Adnan Shah Tipu, known best for his comic roles! Who remembers Jalal Khan from Suno Chanda??? 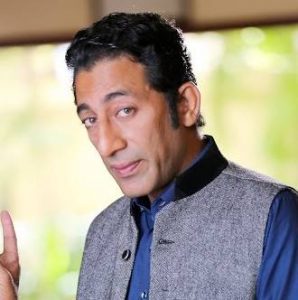 Thats not really all folks, for we also have Hamza Firdous Jamal, an actor trained in Ireland, who have made his mark in multiple drama serials such as Rungreza and Ghughi. 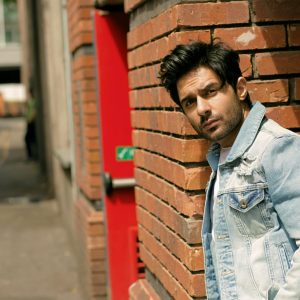 It looks to be quite an interesting mix of actors the the director has managed to procure, which is why we, the audience have set high expectations from the movie as well as the team.

Female lead… umm nah, you gotta wait for that a bit longer! From what we know, the female lead actress has been confirmed and will be announced in a while. You need to stay tuned for this one!

Pakistani films as compared to that of Bollywood’s must be appreciated on the basis that they provide a platform to newer faces to make their mark in the industry. APD Prime wishes the team of this yet un-named film all the best!