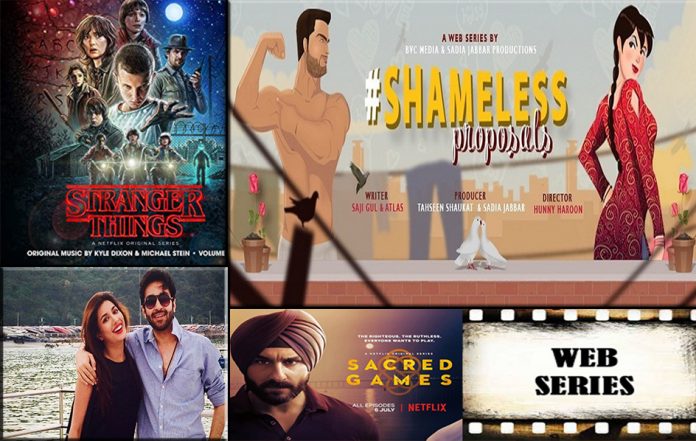 How many times have you sighed on the news:

“PEMRA” blocked the blah and blah movie for its inappropriate content! 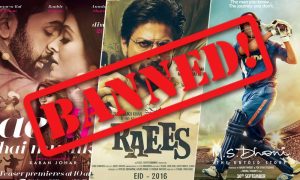 How many times do you silently ask the censor board to “Grow up already bro”! 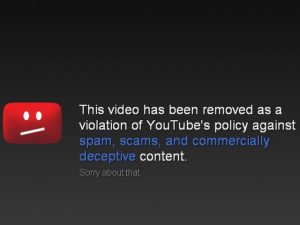 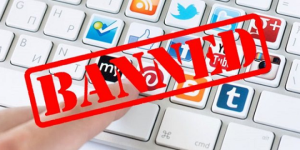 Honestly, it feels like all the movies and the drama serials are gradually getting devoid of their originality because the people up there in the censor board just don’t realize “ITS THE 21st CENTURY” and that we gotta grow out of the taboo systems we have been associated with for so long.

And then comes the web series, bringing out an artist’s true sigh of relief! And the best part is, web series are being introduced in Pakistan as well!!! Don’t let the censor board know!

Don’t tell us you don’t know what a web series is. How many of you have watched Game of Thrones? Or Narcos, or stranger things or the most recent “Sacred Games”? 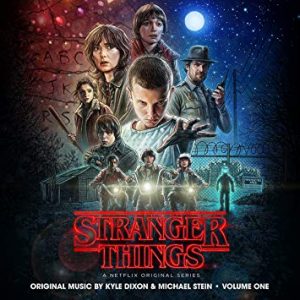 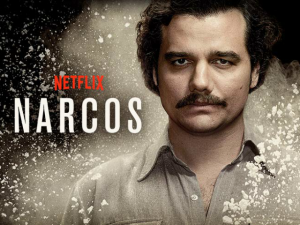 Well yeah guys, they are all web series; a part of the world where digital entertainment rules. There is no need anymore to pay ridiculous amounts for your content to be aired on television, nor plan a theater for it. All you need to do is create a web series, which doesn’t even needs PEMRA’s approval, so that you can talk about, portray or challenge any kind of taboo views without anyone batting an eye!

Netflix, the fore runner of this digital entertainment media’s up-gradation, recently launched its first ever Indian production, called the “Sacred Games”, which gained a lot of fame. Starring Saif Ali Khan as inspector Sartaj Singh who is bent on saving Mumbai from criminals like Ganesh Gaitonde. The story unfolds to showcase the inter relation of politics and religion and how the society is affected by it. 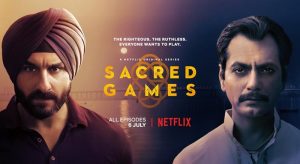 Just when we though Pakistan might not be able to produce such quality content in web series, the director of the hit Pakistani film “Karachi se Lahore 3”, Wajahat Rauf announced that he will be making an original web series with the name “Alif”, with Mehwish Hayat and Azfar Rehman as the leading roles. 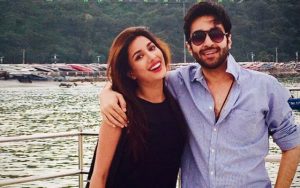 Not sure if you’d be particularly excited to hear that, but did you know, Mehwish Hayat will be recording a song for the web series too!

Who knew we could challenge and bring under scrutiny, the reality of how desi rishta proposals are not only awkward but also extremely offensive! Well yeah, that’s Sadia Jabbar for you! She sees an opportunity for bringing something great and then makes sure she achieves it! Penned down by the very talented Saji Gul himself, this web series is bound to make waves in the industry with its unique and bold topic! 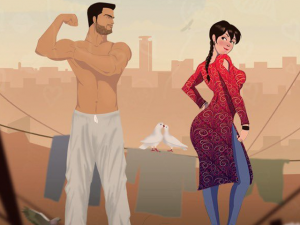 The fact that Pakistan is able to produce cheaper content in contrast to that produced globally, is something that interests the Indian Industry, which is why they have been recently working in joined ventures with Pakistani media to create original web series, the copy rights of which will be given to India and the series would be on aired in both the countries.

Well well well, the era of television seems outdated now that you have web series to vouch for! And now that Pakistan is making more of them is one step forward that our industry has taken to compete with the global media. Not only are we proud of our representatives in the global market, but we are also excited to venture in this new era of digital media!