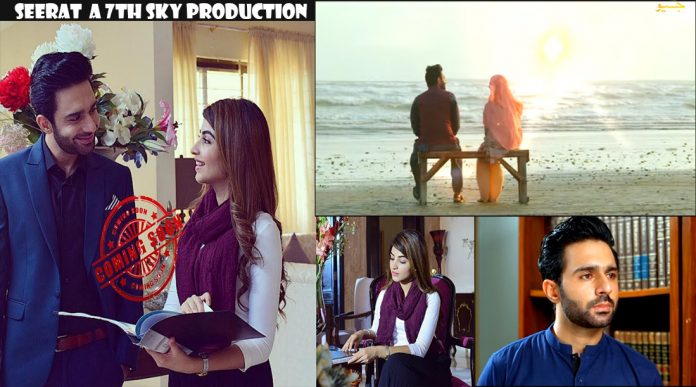 Aren’t you wondering how the mention of any Geo Entertainment’s drama serial with the name “Seerat”, simply eluded you? Well its time to draw your horses to rest, for i am going to ease your concern. Actually “Seerat” is the updated name for drama serial “Maria Bint e Abdullah” the teasers of which started getting aired a few days back.

The drama features Hamza Firdous Jamal, Kinza Hashmi and Ali Ansari in the lead roles. All three of them are phenomenal actors, having established their talent previously in many other drama serials. 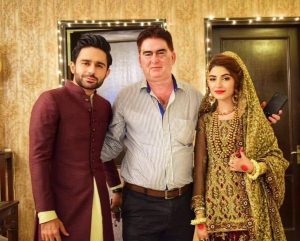 There has been a lot of talk previously about how Hamza’s character in the drama seems to be inspired from the Irish Imam, Shaykh Dr Umar Al-Qadri, who converted the famous Irish singer Sinead O Conner to Islam.

“Seerat” is basically a 7th Sky Production, written by “Hina Huma Nafees”, directed by “Saleem Ghanchi” and produced by “Abdullah Kadwani and Asad Qureshi”. With a team of so talented people all working together, its no wonder we find ourselves anxiously waiting for the serial to go on air.

A recent addition to the drama is the release of its OST which absolutely blew our minds through the purity of Sahir Ali Bagga’s extremely melodious voice. Listen and then decide for yourself:

You see, the song has a very painful rendition to it, which gives us an idea about which direction this drama would be heading towards. The lyrics has been written by Fatima Najeeb and strike you with their plain delivery yet deep meaning. Sahir Ali Bagga added just the right amount of magic to do absolute justice to the lyrics.

This is probably the best line of the entire song, to which each one of us can probably relate.

Anyhow, we can safely conclude that the drama does look promising with an unconventional story to add to the list of its attributes. We hope the project continues to build positively on the first impression it has successfully created.