Drama Serials of twentieth century have become less of an entertainment and more of a burden!

Is that even true?

If you take a look down the memory lane and come to think of it, when was the last time a comedy show or serial made you laugh uncontrollably? Now that you are thinking, put additional pressure on your mind and make a rough estimate about how long has it been when a play or a serial actually informed you about something that you never knew to exist? 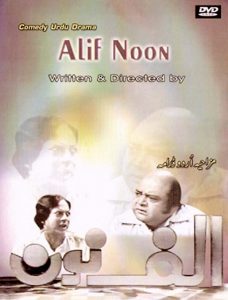 Those who have watched it would remember how clean and simply hilarious the humor in the drama was. But that is not all what it was known for! Comically representing a simple story of two polar opposite friends, a shrewd businessman and an innocent villager, Kamal Ahmed Rizvi, the acclaimed writer of the time was able to portray various issues found within the society including cheating, fraud and scam, all the while maintaining an aura of light and easy humor. 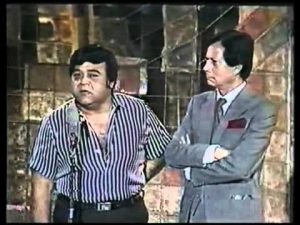 This was what entertainment was meant to be. You want humor, check out “fifty fifty” the comedy drama serial directed by Shoaib Mansoor back in the 1980s. 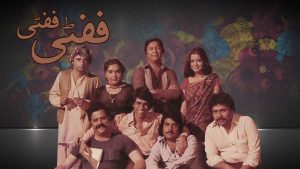 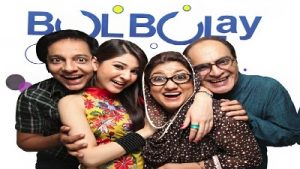 Never mind the comedy and lets shift our focus on the serious ones. Some would say, “see how the drama serials of twentieth century are highlighting the social issues prevalent in our country”. Similarly others would say “well at least they are talking on topics previously considered a taboo”.

Come to think of it, is rape the only taboo topic of Pakistan? Think more… why is it that the media industry starts to highlight the concept of “women” abuse (note that i didn’t use the term child abuse) only when a victim in real life attains popularity on the news channels?

Want an example? How long did it take for the prestigious channels such as ARY to start their campaign on rape through multiple drama serials such as “Meri Gurriya” and the most recent one “Haiwaan”, following the slogans “justice for Fatima”? 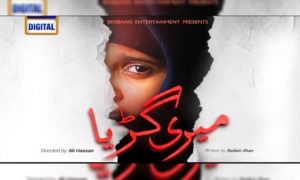 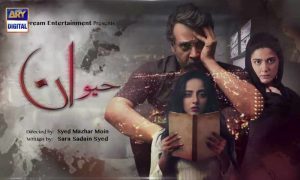 Thanks to the stupid, immature and extremely insensitive system of rankings that prevail in our media industry, we have not only failed as a nation to deliver content which is marked by an aura of professionalism and a sense of responsibility to the audience, but have instead turned a blind eye to many issues which exist yet are never highlighted.

Child abuse includes rape of boys too, an issue which has become so common these days too… Just saying!

“The fall of Pakistani drama is as poignant and powerful as the fall of the Roman empire,” he states. “The race for ratings has ruined us, and the quality and the art of storytelling in a drama has suffered because now people are now more concerned with the numbers than the craft.”

One would remember “Dhuwan” and “Alpha Bravo Charlie” the serials which were a complete package. One can still watch them on repeat and not feel bored for a single second. How both dramas combined light humor yet managed to deliver the essence in bold terms, which featured a “love for nation”, is unmatched and unparalleled. 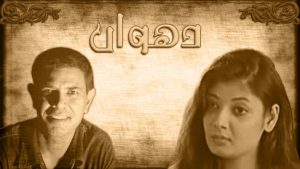 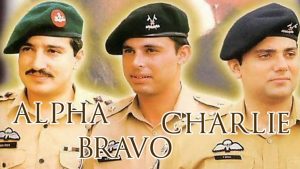 You see, the entire point of the article is not to only criticize the current drama and film industry of Pakistan, however what we want to highlight is that traditions and culture are the true soul of any country and we are so blessed to be part of a country which has such a rich heritage. So instead of focusing on preliminary and depressing issues such as “saas baho ki larayi”, “mohabbat mein dhokay” or “rape culture”, we can do better by gaining some valuable lessons from the classics.

Lets ditch this aura of prevalent depression that our media is bent on showing, and lets instead focus on the beauty this world holds. Lets use entertainment or the sake of entertainment, and lets not make it a thing we manipulate to gain more ratings.