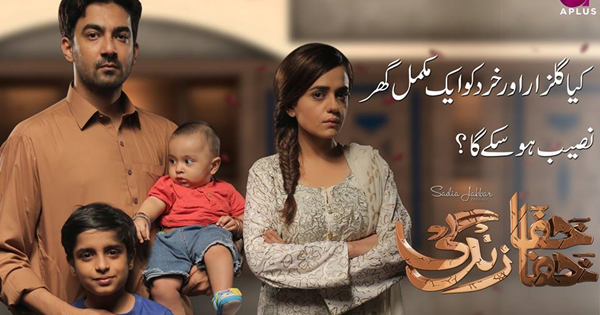 Under the banner of Sadia Jabbar Productions, Khafa Khafa Zindagi is one of the most watched dramas these days. The exceptional story is written by the brilliant writer Kifayat Rodani and it is awesomely directed by the proficient director Asim Ali. As always, Sadia Jabbar Productions has brought out a topic that is completely relevant to our society.

The main leads include Ali Safina (Playing Bilal) and Sumbul Iqbal (Playing Sara). Other veteran actors include Shagufta Ijaz (Sara’s mother) and Sohail Asghar (Sara’s Father). The story focuses on the issues of divorce and it’s after effects. It revolves around Sara and Bilal, who fall in love with each other and do love marriage against their parents will but they couldn’t lead a happy married life due to constant interference by mothers of both. Their marriage started cracking when they hit by a serious financial crises. They decided to get divorced due to continuous conflicts between them and this decision seriously affected their two kids Gulzar and Khizar.

Gulzar is truly disturbed by this situation and asks Bilal every now and then about Sara’s return. Bilal is already worried by financial issues and this whole situation. In his attempt to feed the kids, he makes wrong feeder for Khizar due to load shedding. Baby gets poisoned because of the expired milk and Bilal rushes to emergency to save her life.

Gulzar asks Bilal to inform Sara about it but Bilal makes excuses and goes home to arrange money for baby’s hospitalization expenses, the only thing that has left with him is the gold set of Sara which he decides to sell along with his bike to arrange money. Afroz calls Bilal to get to know about kids but Bilal lies to her that he is outside with kids for entertainment.

Gulzar tries to contact Sara at his own with someone else’s mobile but due to unknown number Sara doesn’t pick the call, Gulzar then tries Afroz’s number and informs her about baby’s hospitalization. Afroz gets shocked as Bilal lied to her; she goes to see Khizar in hospital anyway.

The story is getting quite interesting by this moment as Sara’s friend Rameen is also trying to encourage her for divorce. Will Sara and Bilal get divorced or will they be together again? Will both of them realize how this separation is ruining their kids’ lives? To find out, keep watching Khafa Khafa Zindagi only on APlus TV at 8p.m. every Wednesday. 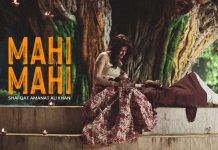 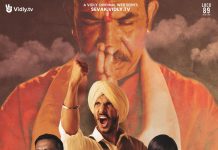 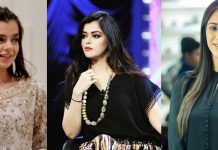 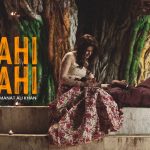 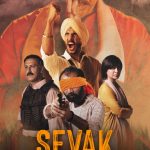 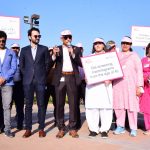 The Journey of Raaz-e-Ulfat’s Characters Makes us Ponder