So guys, by now you must all know what a web-series is, right? If unsure, take a look into this article.

Growing trend of Web Series in Pakistan – Will we have our own NETFLIX in near future?

How many of you even have the time to watch television anymore? Or go to theaters to watch plays? Guessing by the fast pace to which we have surrendered our lives, not many of us have enough time to use at leisure. Which is why, we would rather watch a serial on You Tube by stealing some time from our tight schedules, rather than waiting for that 8-10 pm time slot weekly; because this is when most serials are aired.

Did you know that according to a rough estimate, any serial or period play which would normally get around 800 views on a digital platform such as YouTube 3-4 years back, now gets more than 8 million views! 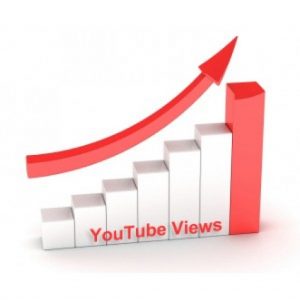 Like duh! Its an era dominated by the influence of digital media!

These stats present a visual picture of the development on the reign of digital media in Pakistan. Ranging from technological advancements to the development of a fast paced life which usually leaves little time for entertainment, there are innumerable reasons that can account for this shift of the masses towards the digital medium.

So umm… Why doesn’t Pakistan have its own Netflix? 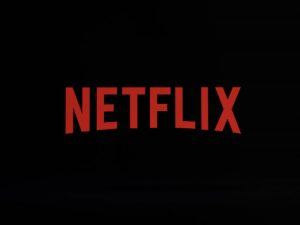 It’s not like we are not experienced enough to sort of deliver content mature enough to be aired on a digital platform or a portal. We, that is the Pakistani media industry is in fact producing high quality content. However, the irony is that we have to seek out global portals to publish them on. Lets take a look at few examples:

Supernatural beings might interest some while scare others off, which is primarily owed to the way they are portrayed in various movies and web series. However, it came as a real surprise (a good one- mind it!) when we heard about the upcoming web-series “Djinn”. 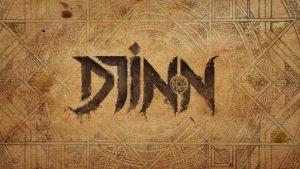 Oh yeah, we ain’t gonna give fancy names to these supernatural beings and will take them down head on! This extremely interesting web-series is being directed by Ali Murtaza, the living example of whose talent is the recently released trailer of “The Legend of Maula Jatt”! With an interesting prospective cast and an even more interesting concept, its a real tragedy that we have no online portal particular to our country, to air it on!

“Djinn” currently aspires to be launched on global mediums such as Netflix and Amazon.

You see, it is really interesting that we are able to share our work with the world on platforms which is watched globally. But, every piece of art that is successful has been articulated for a certain target audience. When for example any content is made specifically for the Indian audience, you will find a slightly higher degree of foul language and indecency in it, because honestly speaking, that is what the audience there demands.

Talking about which, “Enaya” an original web-series from Pakistan, directed by Wajahat Rauf and starring the Pakistani actors Azfar Rehman and Mehwish Hayat, recently got aired on “Eros” which is a Mumbai based entertainment platform. Who do you think was the target audience here? 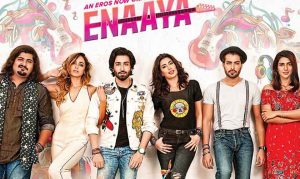 This leads to another debate…

Are the demands of the Pakistani audience similar?

You see, looking back into the PTVs golden era which was characterized by best of the TV plays and classical drama serials, one can get nostalgic even today. Was the audience back then educated enough to understand the very important topics which were highlighted? Nope! Did they understand the concepts and enjoyed these serials? Definitely yes!

Which leads us to only one conclusion. This industry has the power to create any type of audience it wants! So, to all those directors and producers out there who try to clear out their part by saying,

“this is what the Pakistani audience wants”

we’d like them to question their skills to a level where they can alter this pre-conceived notion. Web-series is the only platform where the game of ratings do not have its toll. It is purely content based work appreciated on a similar basis. Which is precisely why Pakistan needs to create its own platforms so as to set its own parameters for work which aims to educate the masses rather than playing a victim to their whimsical demands!

Talking of which, did you know Hamza firdous Jamal, the very talented Pakistani actor has just announced his upcoming project as a director, which happens to be a Pakistani independent mini web series, titled “Chaal”. 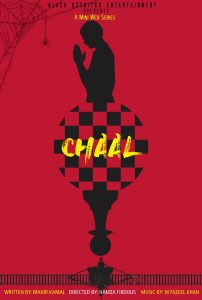 This mini web-series which vows to unlock a world of mystery and crime, happens to have a very interesting cast. Starring Firdous Jamal, Nouman Masood, Maahir kamal (who also happens to be the script writer for the said series) along with Hamza Firdous himself and Mohammad Fazeel khan as the music provider, we have quite high expectations from it.

That being said, due to the lack of any Pakistan based online portal, the team for “Chaal” would have to look up to the established online portals used globally.

Ideas, content and stories… This is what hooks people up! Its high time we acted as responsible individuals tasked with the important job of providing a means for high quality entertainment. We have the skill set… we have amazing, fabulous actors who are willing to walk the extra mile! It will be only fair to provide them with a platform which does justice to their skills!