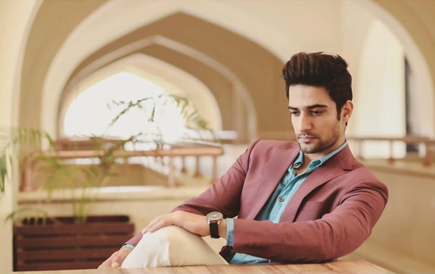 Danial Afzal Khan is another name that we concurrently keep on seeing on our television screens. He makes no mistakes in choosing the right character for himself and rightfully does justice to each scene he serves. Recently, the actor is sure getting a lot of attention for his role as Khalid in the drama serial Bechari Qudsia.

In Bechari Qudsia, Danial essays the role of Khalid with utmost dedication and sincerity. His portrayal of Khalid has kept the audience hooked since his first appearance. Khalid’s jovial yet

hot-tempered persona has helped him garner the sympathy and love of viewers.

The show is about a rickshaw driver’s daughter, Qudsia who has big dreams. After going through utter chaos and turmoil, she gets engaged to her cousin Khalid. Initially, Khalid pursues Qudsia by imposing his dominance over her, however, he finds himself to be quite unlucky. Qudsia yearns for a better life for herself, and she feels absolutely nothing for Khalid. Khalid is often subject to Qudsia’s cold attitude and mistreatment but he bears it all with his sharp-witted comebacks.

When Qudsia falls in love with Ibrahim, Khalid’s paths cross with Anaya and he is completely blown away. The electrician, who hails from a lower-middle-class background is awe-struck as he realizes Anaya is the girl of his dreams. Despite such class differences, Khalid pursues Anaya in his own eccentric manner. He tries to dress better and impress her, but seemingly nothing seems to work.

We can see the versatility in Danial Afzal Khan’s characters throughout his career from playing a rich flamboyant boy, to a romantic sweet guy to this odd, funny yet angry man. He is shown in the role of a helpless poor man, trying to make efforts to impress Anaya using different tactics yet due to his status and upbringing, he keeps on failing. In this twisted love triangle of Ibrahim, Qudsia, and Annaya – Khalid adds a hint of humor with his character.

It will be interesting to see what twists and turns Khalid will bring to Bechari Qudsia in the future. His character adds the perfect bit of humor to the drama while also keeping us on our toes with his unpredictable acts. We have complete confidence that he will deliver and keep the audience engaged! 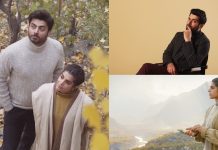 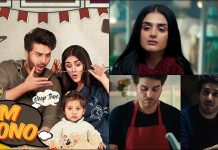 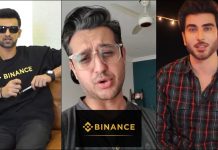 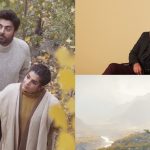 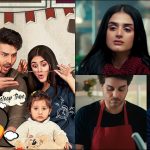 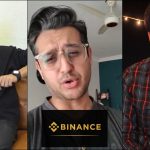 Zayn Malik’s rendition of “Allah Duhayi Hai” is all over the...