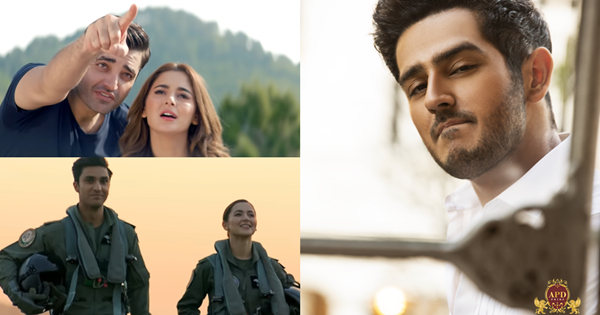 Recently, Azaan Sami Khan’s latest photo shoot took the internet by storm, which was his first step towards the start of his successful journey. Son of legendary names, Zeba Bakhtiar and Adnan Sami Khan, Azaan marked the start of his musical career with Parwaaz Hai Junoon.

The most anticipated film of 2018, Parwaaz Hai Junoon is a eulogy to Pakistan’s Air Force, but also a platform for Pakistani film makers to show their creativity.  The music for the film was composed by Azaan Sami Khan, which has already made it to the top playlists of everyone across the globe. Thaam Lo – composed by Azaan and sung by Atif Aslam is not only melodious but a genuine depiction of the new era for Pakistan’s music industry.
Khan shared his gratitude by saying that, ‘It was an overwhelming experience working on Parwaaz Hai Junoon’s music and an incredible learning experience for me working with Atif Aslam on Thaam Lo’. Azaan has composed five out of 6, songs for the film. Each song is beautiful in itself.

Parwaaz Hai Junoon released across Pakistan on Eid-Ul-Azha. The film is directed by Haseeb Hassan, produced by Momina Duraid and written by Farhat Ishtiaq. 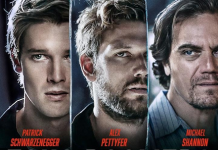 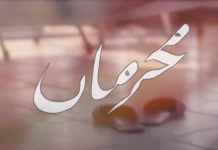 Inayat Khan steals the show, in his debut movie “Jackpot”!