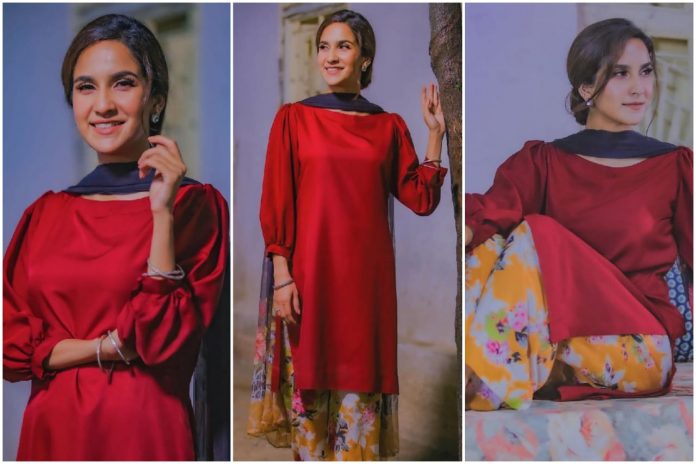 Anoushey Abbassi is known for her bubbly charm and the ability to play any role with immaculate perfection. The beautiful actress turned out to be the limelight in the latest episode of ‘Prem Gali’ where her role as Fari – a young “loved- by-all” neighborhood beautician – is captivating hearts.

‘Prem Gali’ is a unique present-day saga of both woe and joy in a well knitted neighborhood where each and every family is acquainted with one another. Set in a bustling gali where people live, laugh, and fight like a family, the drama sheds light on some critical social issues with a light-hearted comedy.

Anoushay ensured that she delivers her scenes to perfection in the drama, making her dialogue delivery exceptionally impactful. The scene where she becomes the official neighborhood “behen”, the audience break into bouts of laughter.

She blows away the audience with her gripping performance, getting them hooked on to ‘Prem Gali’. She manages to hold audiences’ attention till the very end, especially with her expressions in the scene where the neighborhood re-titles her salon as ‘Baji Beauty Parlour’ proved to be another highlight of the episode.

The young actress took twitter with storm where people were praising her outstanding performance and powerful dialogues.

Abbasi has the knack of smelling good scripts with the unique roles that she performs exceptionally well. She stands out with her outstanding performances and ‘Prem Gali’ is proving to be another one of her stellar performances. The actress has once again impressed the viewers with her strong acting prowess and her charming persona. 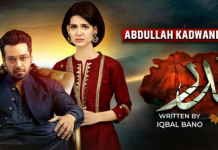