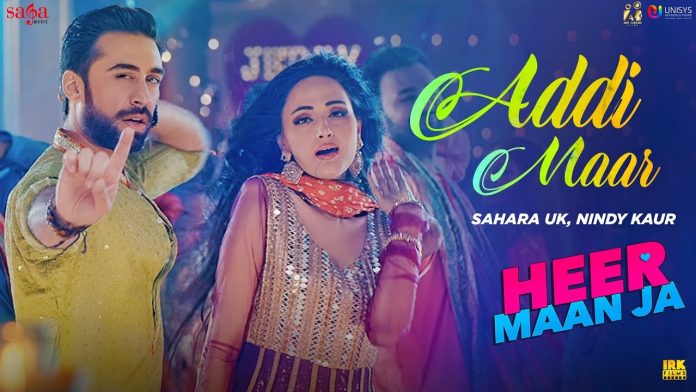 After the release of their spectacular trailer, the new dance number from the soon-to-be-released flick Heer Man Ja is out, and it has seriously gotten us grooving on our seats!

The trailer plus the song, are completely aiding the hype for the movie, and it has made all the movie junkies keen for this upcoming rom-com. Titled Addi Maar, the first song of the movie is a Punjabi peppy dance number sung by the international stars Sahara UK and Nindy Kaur.

The music video of the song showcases a grand wedding scene from the upcoming film, loaded with colors and festivity. It features the lead protagonist of the movie Ali Rehman Khan alongside the beautiful Zara Sheikh, who has made a cameo appearance in the film. The alluring moves of the diva, together with the brilliance of Ali Rehman Khan and the perfectly choreographed dance steps have made the song the ultimate visual representation of entertainment. The song is a must watch and will surely make you dance with it, thanks to the upbeat music and the catchy Punjabi lyrics!

Heer Maan Ja is a project of IRK Films and Arif Lakhani Films, which brought us Parchi last year and the blockbuster dance number ‘Billo Hai’ from it. Looks like this year Addi Maar will be another addition to their list of super hit festive songs.

With a promising trailer coupled with a song that’s already spread fire all over, Heer Maan Ja seems to be a likely big hit of the year. We wish the team Heer Maan Ja all the best for their release and anticipate to watch it this Eid ul Azha! 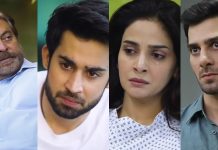 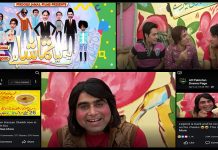 Mr. “Axcuse Me Aap Bhi” reveals the secret to “laali on his cheeks”! 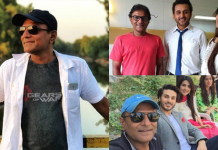 Teefa in Trouble: A Bench Mark for the Box office for...