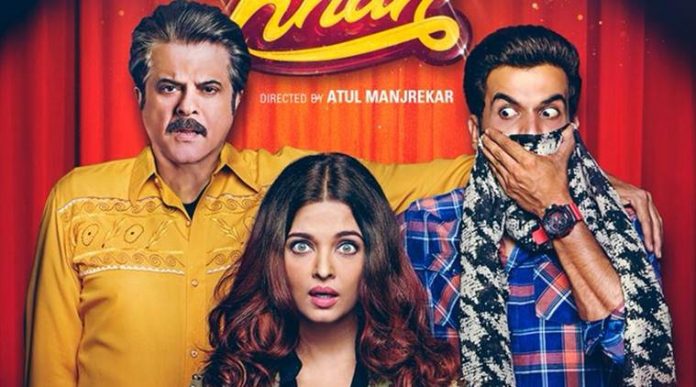 Yes, you might be familiar with Picasso’s famous saying but in our humble opinion, he must have forgotten to add this Desi rendition:

So be it parody or mimicry, the copier needs to make sure that he’s copying innovatively.

Coming to the point, Amit Trivedi who we all know as a singer, composed a tune for ‘Fanay Khan‘ in which Anil Kapoor was seen driving a taxi, the song is titled ‘Ache din“.

But ‘Achay Din’ is actually a failed attempt to copy the tune of Strings original ‘Mein bhe dekhon ga‘ released in 2011. And we are almost heart-broken for this! It was from our strings, should have at least done some justice to the song, Amit Bhaiya!

But well, like the film, the plagiarized song didn’t do much, hence, little is known about it and little do people care about this musical tragedy but let’s thank god for it!

On the brighter side, we are sure our Amit Travedi, whom we also love, must have liked the tune of the original so much that he decided to re-compose the melody after seven years. Art truly has no boundries..